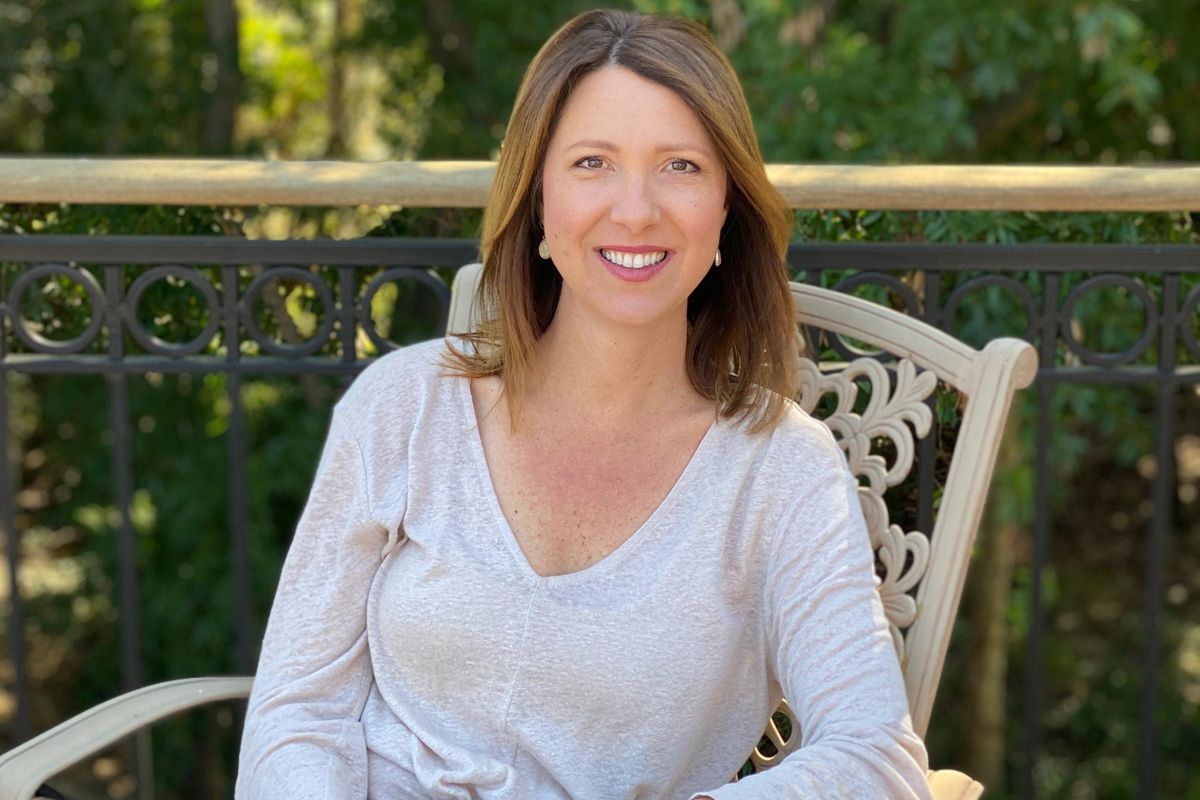 Fifteen years ago in February, the month our nation dedicates to cardiovascular health for American Heart Month, my 34-year-old husband had a cardiac arrest in front of me. Two months earlier, just before Christmas, our first son had been born. We'd been navigating the upside-down days and nights of new parenting and felt ready for an adventure.

On President's Day weekend, we headed to a nearby trail so my husband, Ed, could run and I could follow behind with the stroller. We parked at the trailhead and Ed said, "See ya," kissed my forehead, and disappeared into the winter sunlight.

He looped back to us every 10 minutes or so to make silly faces at our baby before setting off again on the trail. On one such loop, Ed appeared through the trees and came to a stop about 20 feet ahead. Covered in sweat and breathing heavily, he swayed forward a little. With fear in his eyes he said, "I don't feel good" — and I knew something was wrong.

I parked the stroller in the shade, rushed to my husband, and led his staggering body to a nearby bench. Through spotty cell service, I dialed 911 just as Ed's body collapsed onto the bench. His open eyes were empty and vacant, and he was breathing heavy, labored breaths. I kneeled beside him and screamed into the trees for help — willing my call to find a cell tower.

I hadn't noticed a crowd gathering until two bystanders approached the bench and lifted my husband's body to the ground. They said they had some kind of medical training and began monitoring his pulse. When the 911 dispatcher finally answered, she asked if my husband was breathing. He was, but it wasn't anything I'd ever heard before — long, rattling inhales every 20 to 30 seconds. I didn't know if it counted as breathing.

"Should I start CPR?" I asked the dispatcher, but she wasn't sure. I was a teacher trained in CPR, but I was also a wife and new mother who was panicked.

"Please! Anyone! Does anyone know CPR? Can anyone help?" I pleaded into the growing crowd.

No one was willing to help without a face shield, so it came down to me. Just as the 911 dispatcher told me to start CPR, a man ran up asking questions.

He had an authority about him that made me trust that he knew what to do. The man told me to kneel next to Ed and administer breaths while he did compressions. Gravel dug into my knees, and a woman in the crowd held my baby while a stranger's hands helped my husband's heart beat inside his unconscious body. I hoped it was enough. 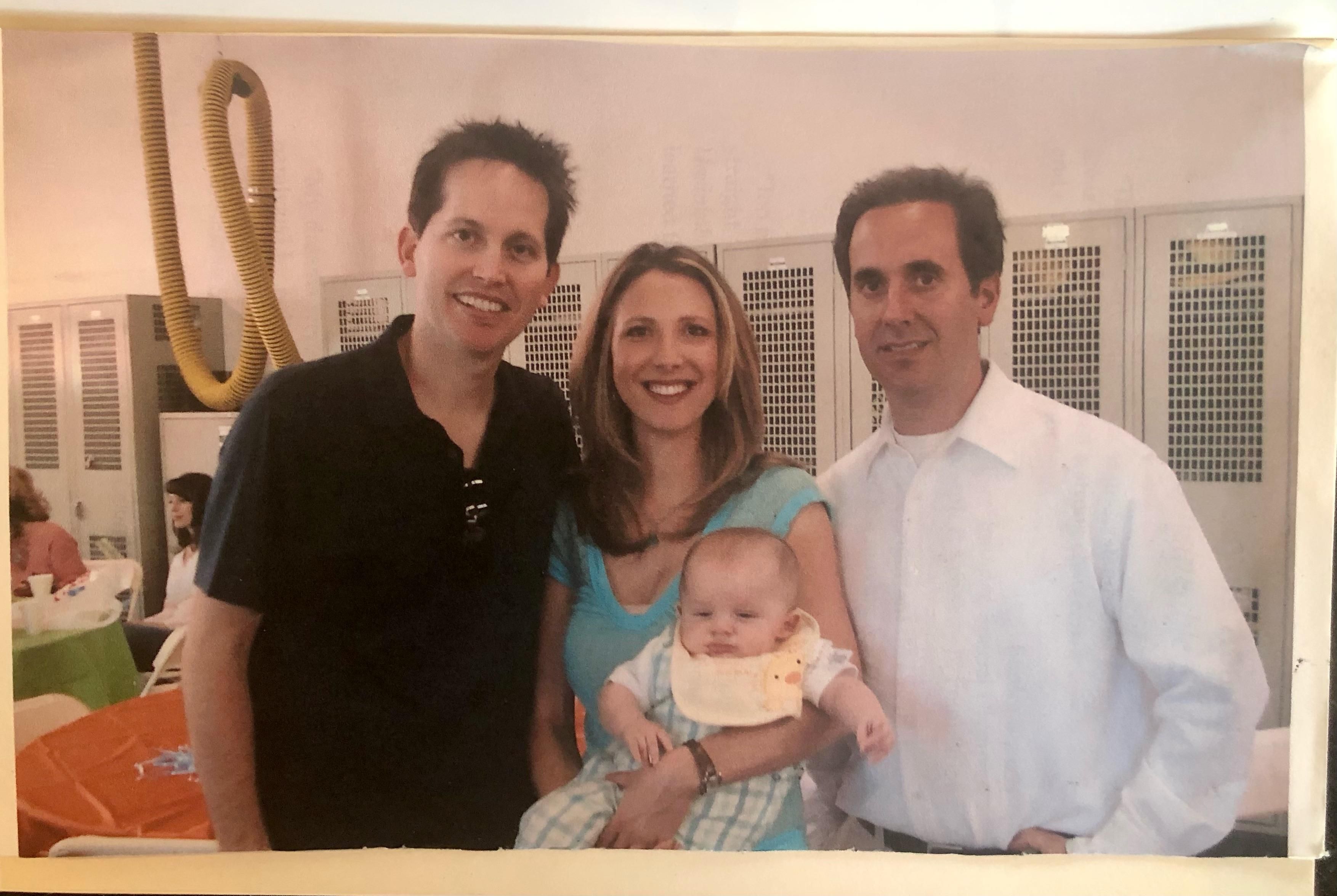 When the ambulance arrived 20 minutes later, Ed was still alive, but barely. Medics defibrillated him and lifted his body onto a gurney. As first responders worked on my husband, it was as if I was watching everything take place from a far-off place. None of it felt real.

In the ER, I learned Ed was comatose and had suffered a dangerous disruption to his heart’s rhythm, which led to cardiac arrest. I couldn't face our home alone, so I lived in the ICU waiting room with my new baby for 10 days — waiting to see if my husband would survive.

After Ed awoke from his coma, he underwent a myriad of tests. The doctors were astonished to find no damage to his heart or brain. He had short-term memory loss and no recollection of the day he collapsed, but he was expected to make a full recovery. We would go home a family of three.

I know now that 90% of people who suffer out-of-hospital cardiac arrests (OHCA) do not survive. Of the 10% who do, many suffer brain injury. The most crucial factor in survival is the time it takes to initiate CPR. While my husband's healthcare team could find no genetic or physical markers as a cause for his heart’s rhythm to misfire, they were unanimous he was alive because of the man on the trail who performed CPR.

Steve, I learned his name later, was an off-duty firefighter-paramedic. He'd been on a walk with friends the day my husband collapsed. I learned Steve worked with the American Heart Association (AHA) to hold CPR training in the community and local high schools. There was a reason he exuded confidence on the trail; he'd devoted his career to saving lives.

On the day of my husband's cardiac arrest, I wanted to be the calm person who could save someone's life with my CPR training, but I worried I'd make it worse if I didn't do it right. Many people, like me, worry they won't remember how to do CPR, so they’re afraid to start. Others worry about administering mouth-to-mouth to a stranger. In 2012, the AHA changed its guidelines to hands-only CPR, increasing the odds of bystanders taking action in a cardiac emergency. Now there's no need to worry about rescue breaths — push hard and fast in the middle of the chest at a rate of 100 compressions per minute (the beat of Stayin' Alive by the BeeGees).

After the hospital, Ed met Steve, and we had a chance to thank him — though no words felt adequate. We’ve kept in touch over the years. At birthday parties, holiday gatherings and trips to the firehouse, he's seen our family grow by another son and witnessed our oldest evolve from an infant in a stroller to an independent teenager, nearly as tall as my husband.

I don’t dwell on the events of 15 years ago, but each February I'm reminded that everyday heroes exist. A stranger saved my husband's life, gave my boys their father and granted us a second chance at family — all because he knew CPR. 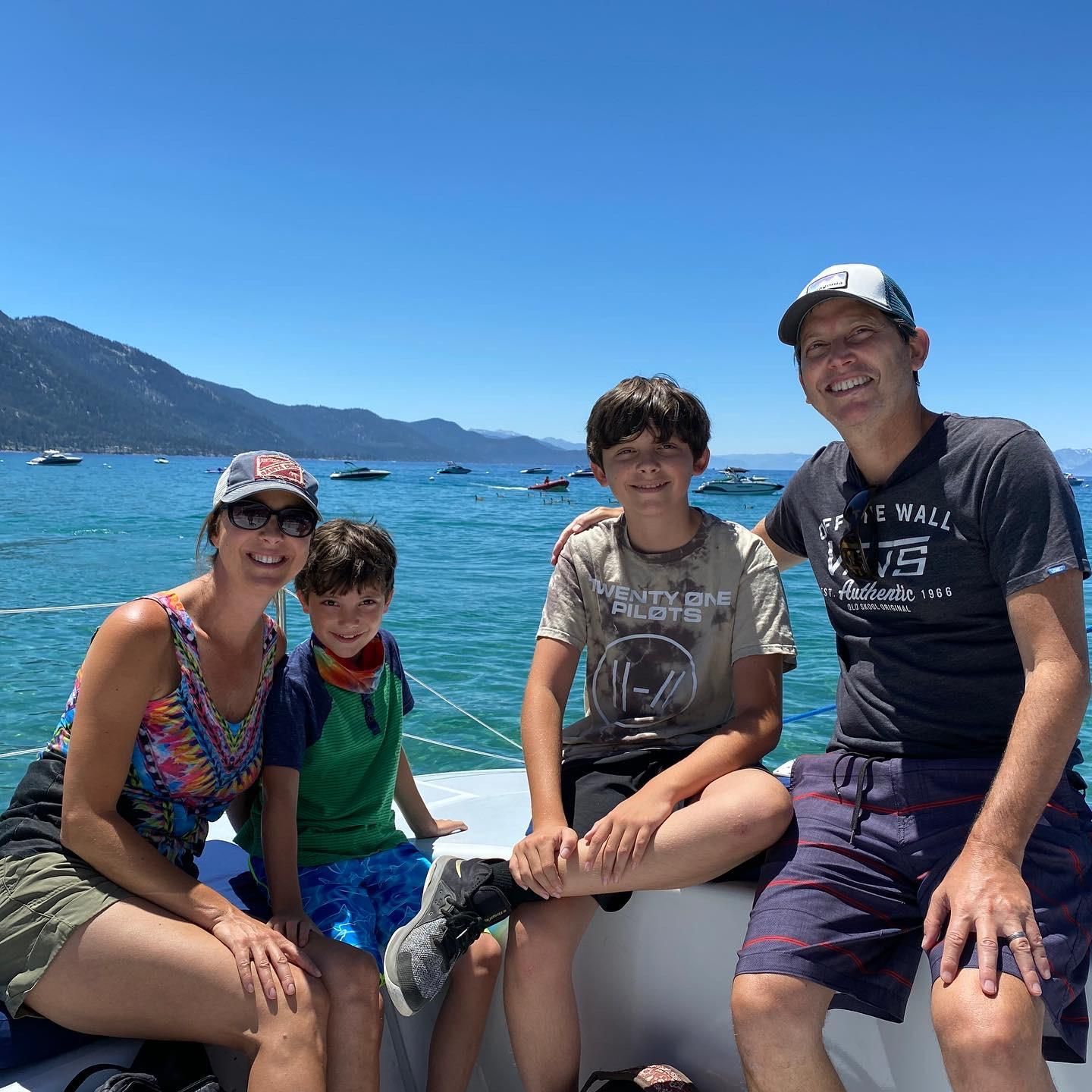