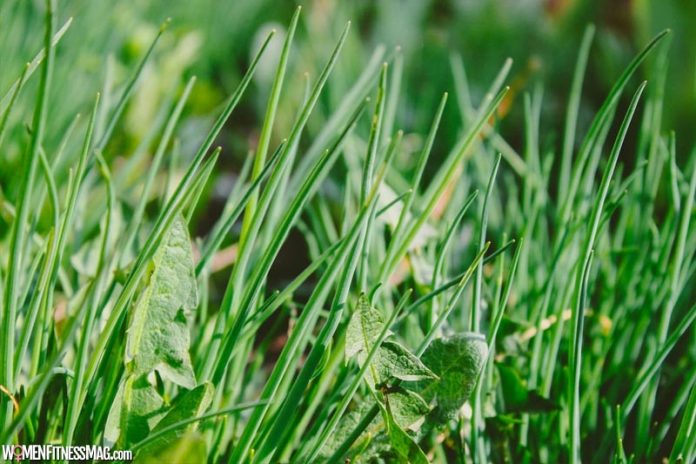 FAQ About Paraquat Exposure : There are a lot of chemicals and environmental hazards to be concerned about, but one that residents of the United States should be aware of is paraquat. Unlike many countries, the powerful herbicide isn’t banned in the U.S., which means that millions of people are at risk of coming into contact with it. Exposure, especially over a long period of time, can be dangerous and have a significant impact on your overall health.

Some people who are diagnosed with certain conditions after exposure may be eligible to file a lawsuit to receive compensation to cover their expenses. If you’re concerned and want to learn more, keep reading for answers to some frequently asked questions about paraquat exposure.

What do you need to know about being exposed to paraquat?

First, it’s important to know that although Roundup is a common herbicide, it does not contain paraquat. If you use Roundup in your garden, you do not need to be concerned about exposure to paraquat. If you do use paraquat, there are a number of serious side effects that can result from Paraquat exposure. One major concern for those who have been exposed to paraquat is the fact that several studies have linked paraquat to an increased risk of developing Parkinson’s disease, especially for those with pre-existing conditions or who are exposed to the chemical for a long period of time.

Paraquat is a toxic chemical that is generally used as an herbicide, or plant killer, for the purposes of controlling grass and weeds. Within the United States, paraquat is typically sold as a liquid in various strengths. The Environmental Protection Agency (EPA) designates paraquat as a restricted-use substance, meaning that it can only be used by those who are considered licensed applicators. Though it is banned in residential areas, it is still permitted to be used in rural communities and agricultural areas. Paraquat is banned in over 30 countries, including China.

What is Parkinson’s disease?

Parkinson’s disease is a progressive nervous system disorder that primarily affects movement. There is typically a gradual onset of symptoms that worsen over time, starting with minor changes like tremors in the hand. Tremors are only one possible effect: Parkinson’s can also cause stiffness and a general slowing of movement. Patients in the early stages may notice they have little or no expression on their face, their arms may not swing as much when they walk, and they may experience soft or slurred speech. As the disease progresses, these symptoms become more pronounced. Medications can help, and there are surgeries that can help regulate certain parts of the brain, but the condition remains incurable.

Are you eligible for a paraquat lawsuit? 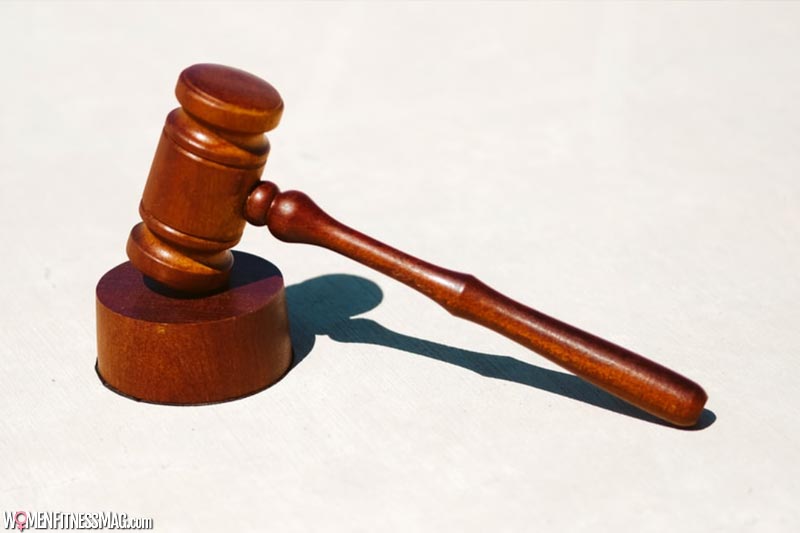 Are you eligible for a paraquat lawsuit?

If you or a loved one was exposed to paraquat and subsequently developed Parkinson’s disease, you may be eligible to file a claim through a paraquat lawsuit. You may be entitled to compensation to cover the costs associated with your illness, including medical bills and lost wages. It’s a good idea to contact a lawyer immediately if you think you or someone you care about has Parkinson’s disease as a result of exposure to paraquat.

The toxicity of paraquat has become more widely understood, but the chemical is still allowed to be used in many parts of the United States. This can be a serious problem due to the fact that paraquat can have negative consequences for your health, including an increased risk of developing Parkinson’s disease. Given how harmful the long-term effects of paraquat exposure can be, it’s essential that you seek legal representation if you begin to notice any of the symptoms of Parkinson’s disease after coming into contact with it. A qualified attorney can help you obtain a settlement or judgment that can cover the expenses associated with your illness.