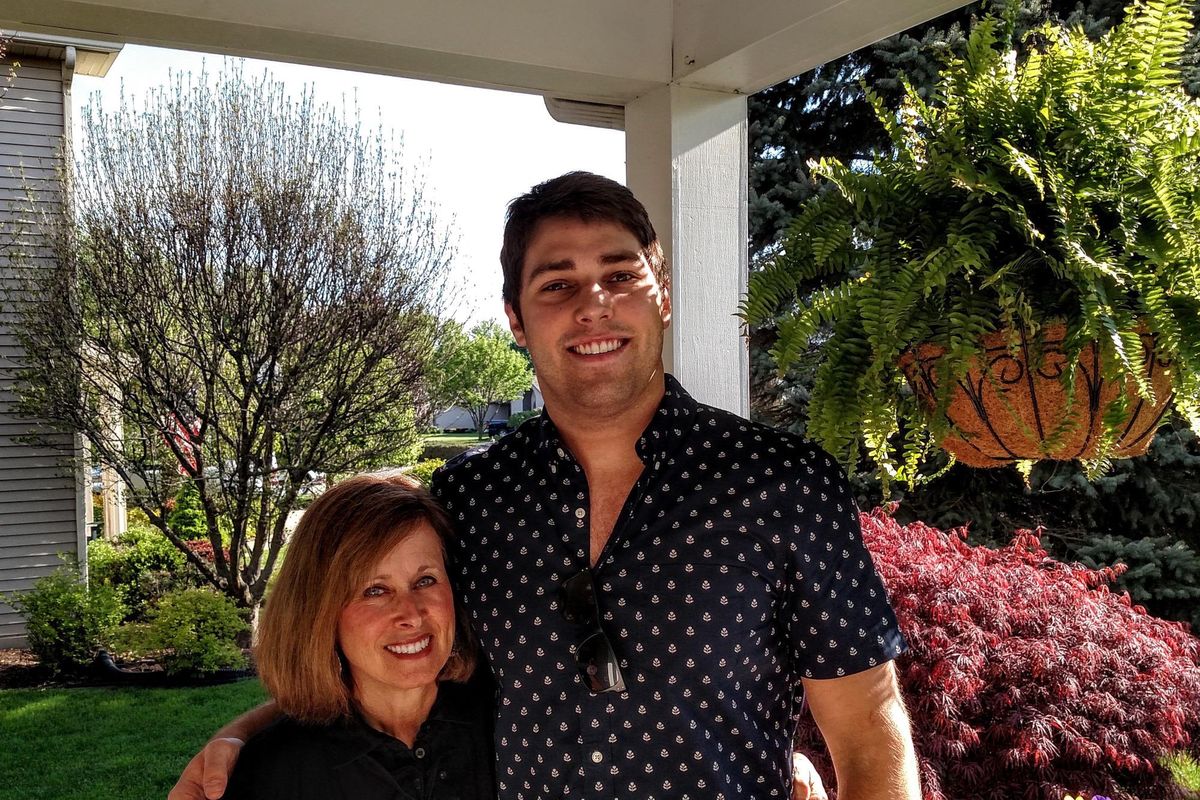 As told to Nicole Audrey Spector

On the day he died in 2016, my 20-year-old son, Austin, sounded like he was on top of the world. Talking with me over FaceTime, he gushed about his upcoming weekend plans, which included watching the Notre Dame game with his college buddies.

“I love you, Mom,” he said, wrapping up the call so he could head out to get burgers with the guys. “I’ll talk to you on Sunday.”

For me, my husband (Austin’s dad) and our 17-year-old daughter, it was an uneventful night that saw us peacefully hunkered down while a terrific storm swirled around our home.

At 2:30 a.m., I woke to the sound of urgent banging on the door. I jumped out of bed and saw a police car parked out front. In a flash, I was down the stairs, opening the door in alarm.

I knew it was bad when the police asked if I had a son named Austin Weirich who attended Wabash College. I told him that I did.

“Your son has been in an accident,” he said. “You need to call the school.”

The dean of Wabash College told me that Austin was being flown to a nearby hospital in Indianapolis in an emergency attempt to save his life.

I don’t even remember hanging up. I just remember being in the car with my husband as he navigated us through the blinding storm. We drove the 165 miles to the hospital in anxious silence.

We were just half an hour away when an emergency doctor called and instructed us to pull over. He said Austin had just arrived in the ambulance.

“There’s no pulse,” the doctor said.

And so the worst thing I could ever imagine became fact: My son was dead — killed by a self-inflicted gunshot wound.

My son, the aspiring lawyer who had won every scholarship he was eligible for, be it in sports or academia … My son who had been president of his class every single year of high school … My son who everyone he’d ever met knew as the brightest, most accomplished young man … My son whose eyes radiated a brilliant future had, after a perfectly normal evening out with the guys, returned to the townhouse he shared with his friends and killed himself.

And the day, it just so happened, was World Suicide Prevention Day.

None of it made any sense. It was hard to talk, hard to breathe. The rain came down so hard I said to my husband, “It’s like God is crying with us.”

The news of Austin’s death spread across our town like fire. By the next morning, we were so overwhelmed with good-intentioned folks checking in on us that we had to put a sign on our door thanking our neighbors for their prayers, but also asking that we be given the privacy to grieve together as a family. My husband and I were deeply concerned about our daughter, who was struck hard by the sudden loss of her big brother. 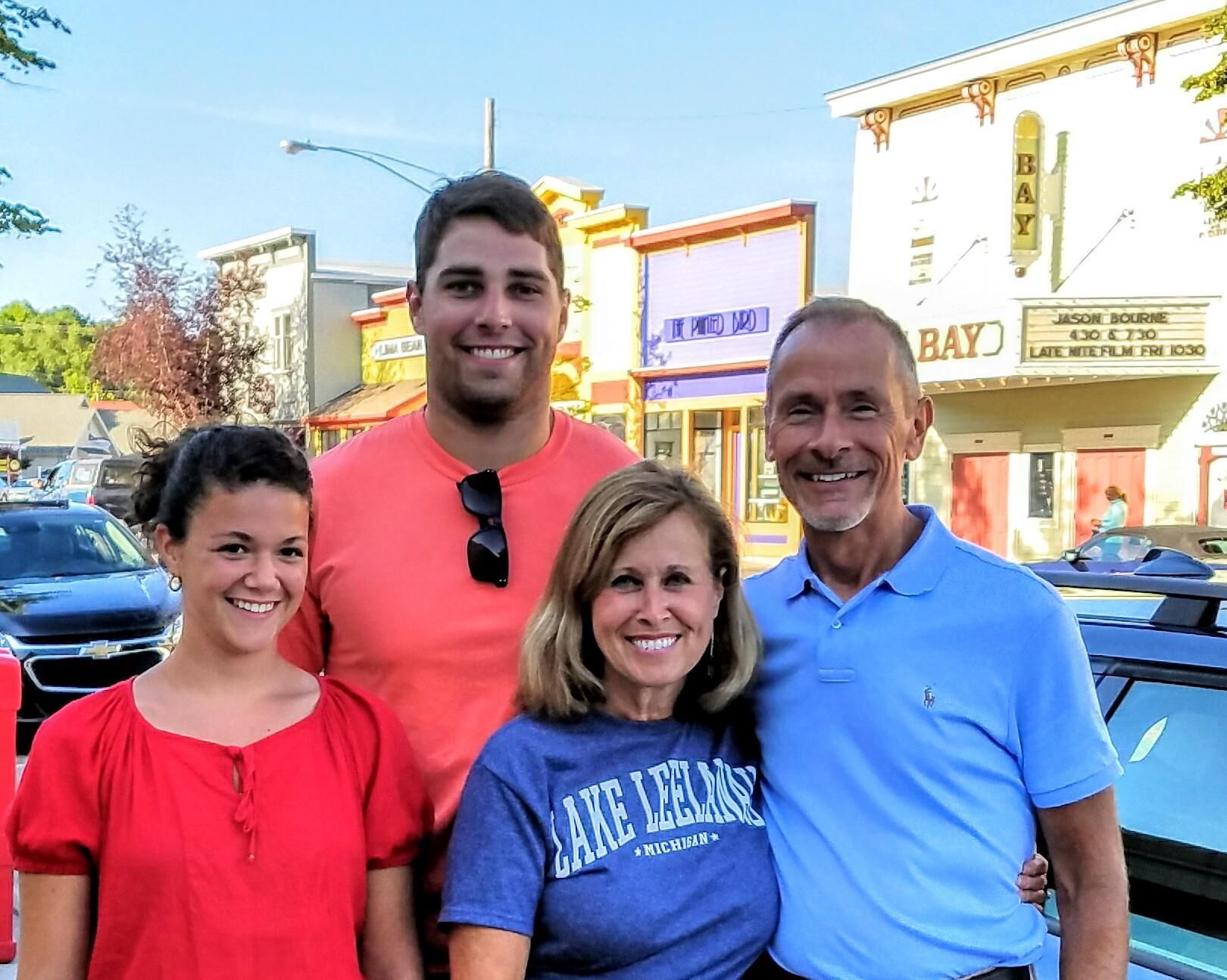 Soon after, we held a celebration of life in Austin’s memory. Six hundred and fifty people showed up for it. Everyone wore red and/or white, as we’d asked. Those were the colors of Austin’s high school and college. A week later, we would gather with his teammates to remember him. On the football field that night, a tremendous harvest moon rose.

In those early days of grieving, I was racked with guilt and questions. What had I missed? I reflected on the kind of person Austin was, how high-achieving and fastidious. He didn’t just love life, he wanted to excel in every aspect of it. And always, he was in such control of it all.

Except when it came to love. In romance, he had a blind spot. When he died, he’d recently come out of a relationship that was glaringly toxic to everyone but him, it seemed. Apparently, his girlfriend had showed up to his place shortly before he killed himself and they’d argued. I believe that whatever happened between them that evening was a catalyst for Austin’s death — but I have also come to understand that, most likely, Austin had long suffered from low-level depression that was superbly masked by his zealous, ambitious personality.

I have come to understand that nobody commits suicide. Just like nobody commits cancer or a heart attack. Suicide is not a crime, it’s the tragic result of a sudden failure of the brain to see any other alternative.

In that split second that Austin fired the gun, he wanted one thing only: to end an overwhelming pain. In a sense, he was mentally hijacked by anger and sadness.

Exactly two years later, also on World Suicide Prevention Day, Austin’s former classmate and a fellow golden child in his community — a young man named Evan Hansen — killed himself out of nowhere. Again came the bolt of disbelief: “How could such a bright and beaming young man choose to end it all, when he had his whole life ahead of him?”

It’s an honest question, but it’s incorrect. Evan, like Austin, did not choose to end his life. His brain erred. He made a permanent decision in a temporary moment.

I know that Austin and Evan would come back if they could, and I still weep knowing that they can’t. But I do not weep for long because I have work to do. I must help to not only destigmatize but to normalize mental illness, particularly among young people. I do this mostly by sharing my story with audiences, and talking about suicide prevention and mental health awareness. 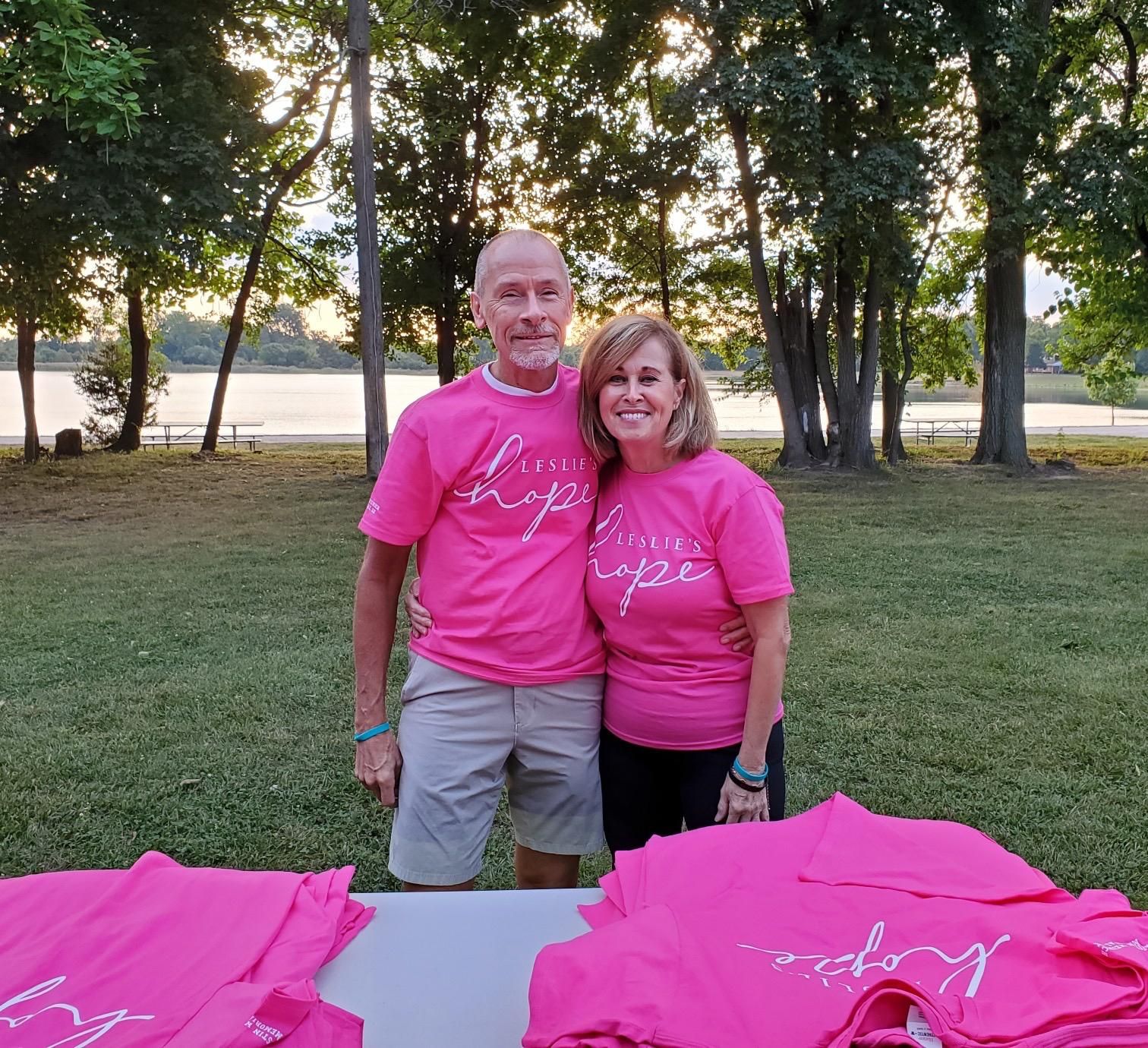 Suicide is the second-leading cause of death in the United States for people ages 10 to 24. We can get that number down if we just become curious, open and proactive. This means we must always ask each other the right questions at the right time: “Hey, How are you, really? Are you struggling today? Can I get you some help?”

And we must be vigilant not only over those who seem sad or distraught but also over those who come across as cheerful and confident. Like Austin, they may be the best at hiding their pain — even from themselves.

If you or someone you know is having a crisis, please reach out to the Suicide Prevention Lifeline at 800-273-8255.