30 Common Yoga Poses You Can Practice From Your Living Room 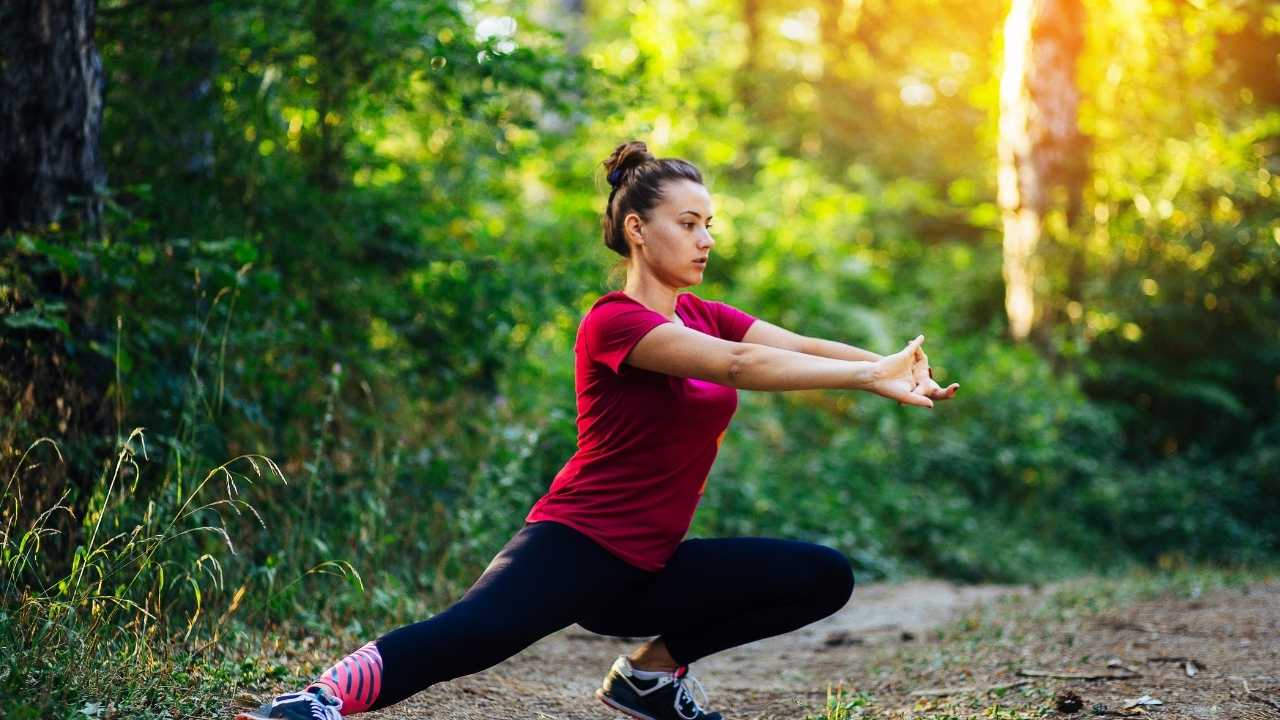 New to yoga? Here's some simple at-home positions you can try in your livingroom. simplehappyart/Adobe Stock

Finding a really good yoga class is a challenge: You need one that’s the right amount of challenging for your body and your skill level, one that’s affordable (studios are expensive!) and workable with your work, life, me-time balance too. Unfortunately, pandemics and schedules be damned, they are harder and harder to come by. There are tons of ways to make at-home yoga work — really good (and free) Youtube classes, livestreams, books and more. 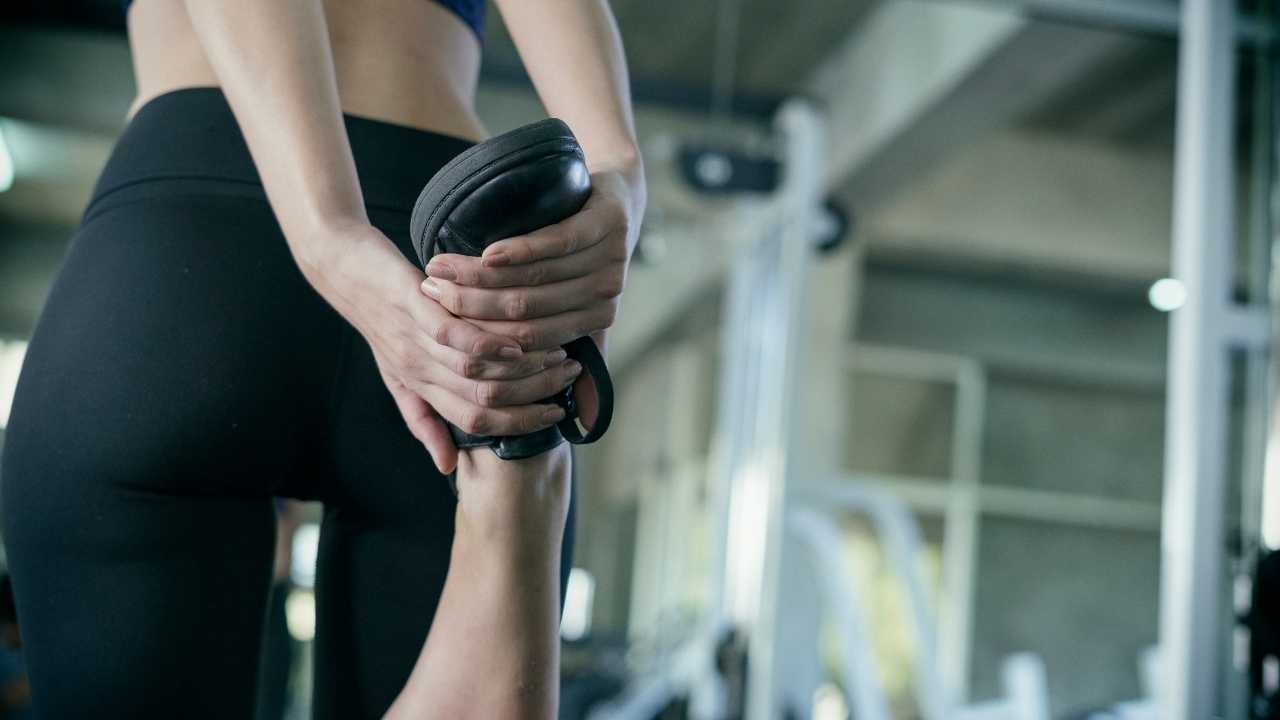 When I first tried yoga, I bought myself a three-month membership that, while worth it at the time, was just too expensive to justify for much longer. But I loved what yoga did for me and how it made me felt, so I kept up my practice via online classes and free events around my city.

And because I really believe that yoga doesn’t need the frills and thrills of trendy studios, I talked with my friend and certified yoga teacher, Lauren Millea, who was the first one to drag me to a yoga class and who, here, helped our editors break down 30 common and accessible yoga poses that any wannabe yogi can emulate for their own relaxing and rejuvenating yoga class.

While someday you may want to return to your workout classes, it’s good to know that you can get your dose of yoga for free using these 30 GIFs that demonstrate the most common yoga poses you can practice from your living room.

So grab your favorite yoga gear, hydrate and find your center — because class starts whenever you want it to.

A version of this article was originally published in November 2016.

The Standing Side Stretch strengthens the abdominal muscles, hips and thigh muscles.

The Tree Pose, or Vrksasana, helps strengthen your balance.

The Bound Angle Pose is a great hip opener.

Wake up your hamstrings with the Standing Forward Bend.

Also great for your hamstrings, stretch it out with the Seated Forward Bend.

Strengthen your arms and wrists with this challenging pose.

This pose is a great warm-up to your yoga session.

Another great warm-up pose, the Runner's Lunge strengthens your arms, back, hips and legs.

The Warrior I Pose is also called Virabhadrasana I.

Stretch the hips and build strength with the Warrior II Pose.

Build your strength and balance with Warrior III Pose.

The Triangle Pose engages every part of the body.

This standing twist will challenge your strength and balance.

Tone and strengthen your leg muscles while opening up the chest with Dancer's Pose.

Aside from working your legs, Chair Pose stimulates the diaphragm.

This standing pose strengthens your hips, butt and thighs.

Strengthen your shoulders with the Dolphin Pose.

The Chaturanga, also known as Low Plank, strengthens your arms and wrists.

The Pigeon Pose is dubbed the king of hip openers.

Modify the Pigeon Pose if you feel knee pain or pressure.

Boat Pose is an ab and deep hip flexor strengthener.

This arm-balancing posture is considered the gateway to arm balances.

Headstand, called the King of Asanas, is usually the first inversion most yoga students learn.

Shoulder Stand to Plow is usually done at the end of a yoga class.

This Yoga Squat with a Twist Pose helps improve the flexibility of the muscles around the spine.

Mastering the Handstand seems daunting, but it's doable.

Open up the hips and stretch the knees and angles with the Lotus Pose.

This pose rejuvenates the mind, body and spirit and is usually done at the end of a class.