Discreet & Quiet Vibrators That Won’t Wake Up the Whole House 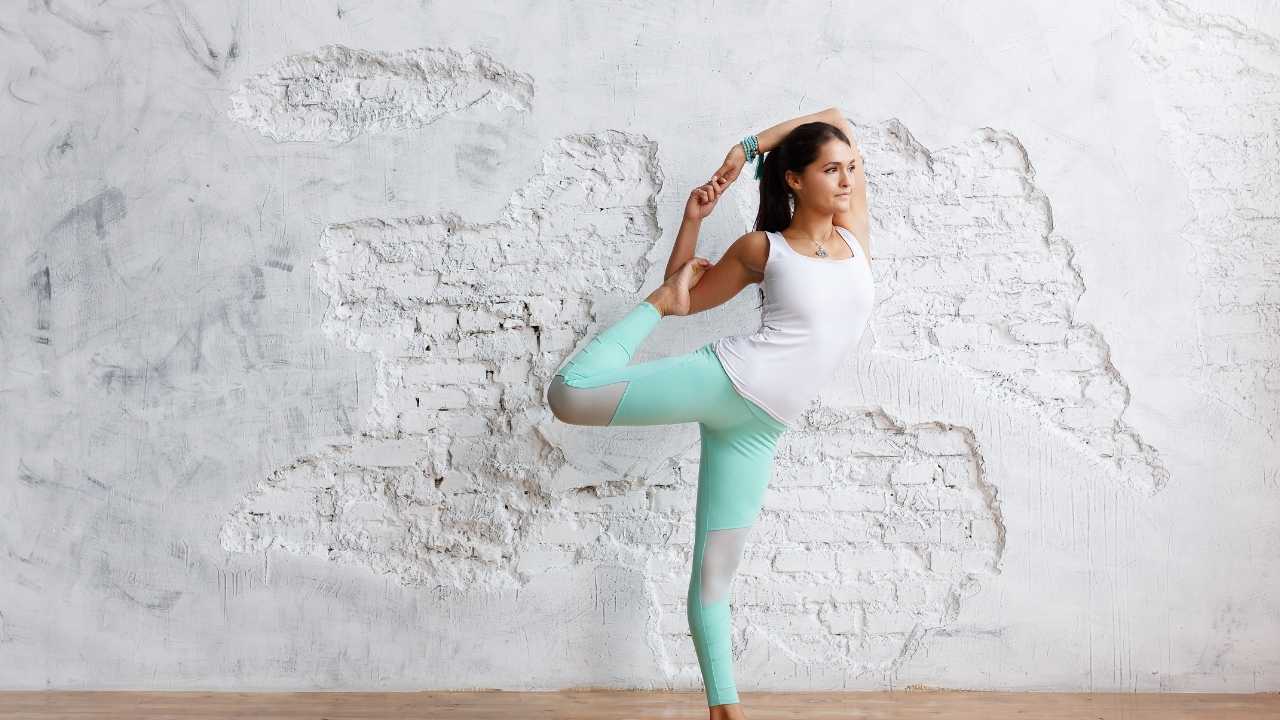 What’s nice? There are so many of these stealth sex toys on the market that allow you to keep your sexy business on the DL. You can absolutely find a sex toy that isn’t obviously recognizable to the untrained eye, and that doesn’t sound like a threatening swarm of bees every time you turn it on. Sex toys so smart they practically disguise themselves? We’ll take 20.

So read on for a few that pass the low-key “shhh” test or deliver on a particularly subtle aesthetic. You might find the chill, discreet vibe of your dreams.

A version of this story was published November 2019.