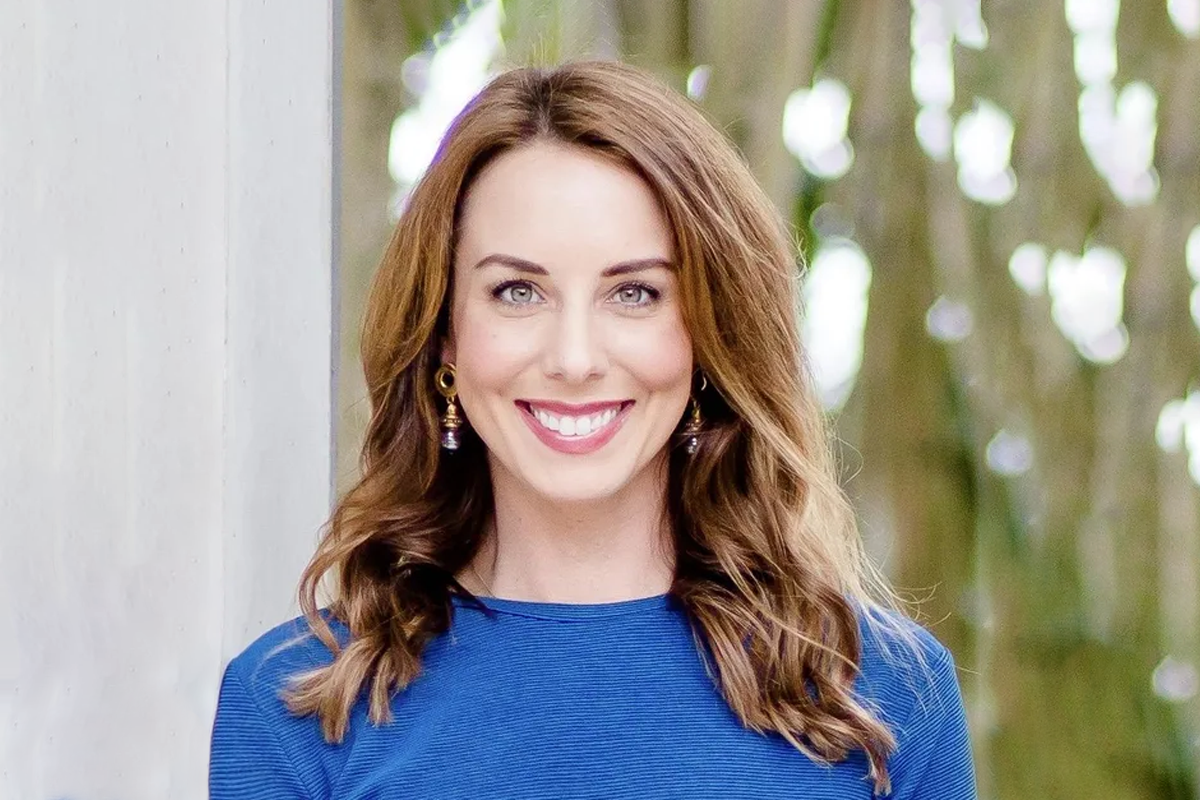 Good Sex With Emily Jamea: The Burden of Sexual Shame 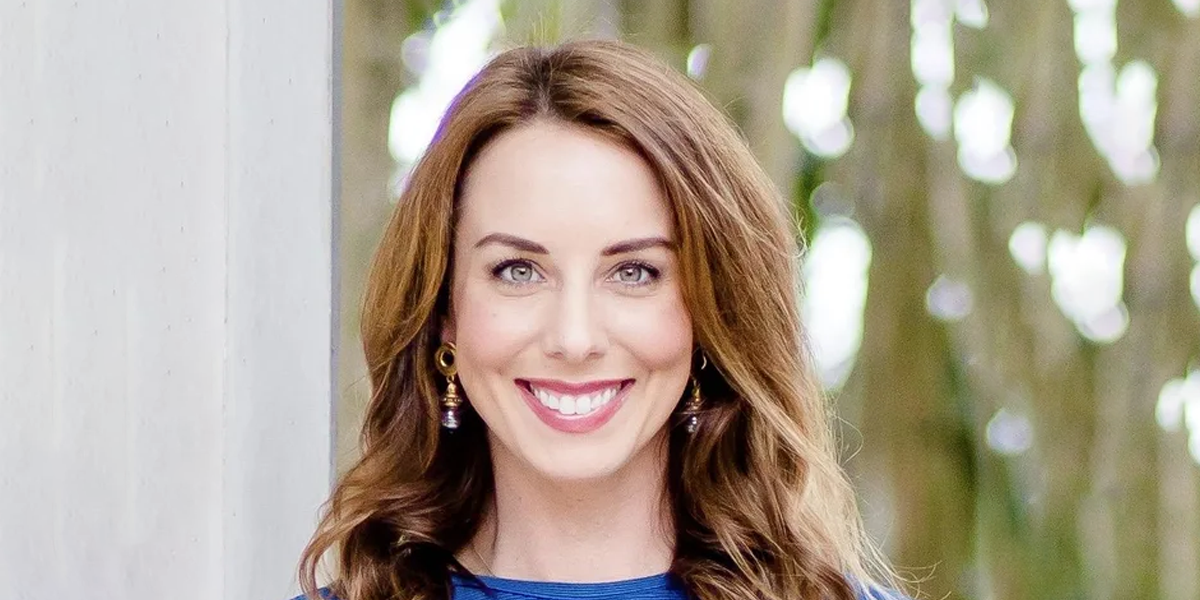 Emily Jamea, Ph.D. is a sex therapist, author and podcast host. You can find her here each month to share her latest thoughts about sex.

Jessie and her husband sat across from me holding hands. “I don’t know what happened,” she said. “Things were great in the beginning. We couldn’t keep our hands off each other.” She looked at him, and he gave her hand a little squeeze, encouraging her to go on. “I don’t know what changed, but I have no desire anymore.”

“A lot of people come in saying they have no desire, but often, there’s more to the story. Tell me more about your experience when it comes to having sex with your husband,” I replied.

“I love my husband. He’s wonderful. He’s an amazing father. We have a great time together. We enjoy a fun night out. We come home, and I want to be with him.”

I stopped her. “There it is. You want to be with him. So this isn’t necessarily a desire problem. What happens next?”

“I know he wants to have sex. And a part of me wants to, but I freeze up.” Tears began streaming down her face. He reached for a tissue and passed it to her, rubbing her back. I could see that this wasn’t about relationship conflict. Something deeper, more personal was affecting her. “Sometimes I do it anyway, hoping I can get in the mood, but only if I’ve had a few glasses of wine. But inevitably, I have to stop. Or sometimes I’ll keep going, but it makes me squeamish.”

“The last thing I want is for her to do something she’s not comfortable with,” he said. “But we’ve tried everything. If I don’t initiate, it’s never going to happen, but now it’s not good for either of us.”

I asked her husband to step out of the room so she would have the opportunity to discuss her history with me in private. I asked her several questions, including whether she ever had sex that was unwanted. She admitted there was a time in college when a friend had sex with her when she was blackout drunk.

“I take responsibility for that, though. I should have been more aware of my surroundings. I shouldn’t have had so much to drink,” she said. I explained to her that it wasn’t her fault and that what she experienced was sexual assault, a form of violence, and that the shame and trauma she was experiencing then may have been stuck in her body as a result of that event.

“But what doesn’t make sense to me,” she wondered, “is that I enjoyed sex with my husband in the beginning of our relationship. If what I’m feeling was the result of what happened in my past, wouldn’t I have felt this way with him from the get-go?”

What she was describing is very common for people who’ve experienced trauma or are holding on to shame about their sexuality. The feel-good chemicals that make us giddy in the honeymoon phase of a relationship mask painful emotions that are lurking below the surface. It’s usually not until six to 18 months into a relationship, when those chemicals start to come back to normal levels, that those darker feelings emerge.

What is sexual shame?

Sexual shame is perhaps best described as a visceral negative reaction to your sexuality, to an aspect of the sexual act, or even to the idea of anything sexual. The negative reaction can be felt as a body sensation (like constriction in the throat) as an emotion (like disgust) or as a negative thought (such as "I’m wrong for doing this.").

Shame is a stronger reaction than mere sexual preference. It's normal not to enjoy, or not to prefer, some components of sex, but the reaction in that case is more of a "Thanks, but no thanks." Sexual shame, on the other hand, is felt all over and can lead to withdrawal, low self-esteem and feeling isolated.

How do you know if you experience sexual shame?

According to Stephanie Buehler, an American Association of Sexuality Educators, Counselors, and Therapists (AASECT)-certified sex therapist based in Orange County, Calirfornia, “There are certain cues that [sexual shame] is present and causes issues in a person's relationship to their own sexuality and to others. The most common is a feeling in the pit of one's stomach that something seems ‘wrong.’”

According to Talli Rosenbaum, also an AASECT-certified sex therapist, “You may be experiencing sexual shame if you find it difficult to communicate about sex or feel ambivalent or guilty about sex during sexual experiences with yourself or others.”

In Jessie’s case, she noticed an intense emotion — a feeling of disgust that made her want to withdraw. Our thoughts, feelings and behaviors are linked, so once we identified Jessie’s emotions, I asked her to notice the thoughts and behaviors that were connected to them. In her case, the automatic thought was, Sex is awful, which led to the behaviors of sexual withdrawal and avoidance.

People have a lot of different reactions to sexual shame. While avoidance is the most common, others engage in high-risk sexual behaviors. These people may seem sexually liberated, but they actually feel disempowered and unworthy.

Letting go of shame begins by identifying what your core values are. We often internalize family, religious or cultural values without giving much thought to whether they truly make sense for us. Part of releasing shame is about embracing the fact that the desire for sexual connection is natural. It’s part of what makes us human.

This is the approach I took with Jessie. Once we identified the trifecta of negative thoughts, feelings and behaviors, I helped her come up with alternative thoughts that fit with her personal values about sexuality.

She proudly wrote down, “Sex is an opportunity for me to connect emotionally, physically and spiritually with my husband.”

“How do you feel when you look at that statement?” I asked. “I feel calmer. I feel warm,” she replied.

“And how might you change your behavior?” I asked. “I think I could start by spending some time just making out.” They both blushed as they looked at each other. “That sounds great to me,” her husband replied.

Remember that, at the end of the day, sexual pleasure is everyone’s birthright.

What Actually Happens in Sex Therapy?

Why Some Women Don’t Have Orgasms

The Science Behind Orgasms: What’s Going On When You’re Getting It On

I Recovered from Obesity and Bulimia Triggered by Sexual Abuse Once. And I Can Do It Again.