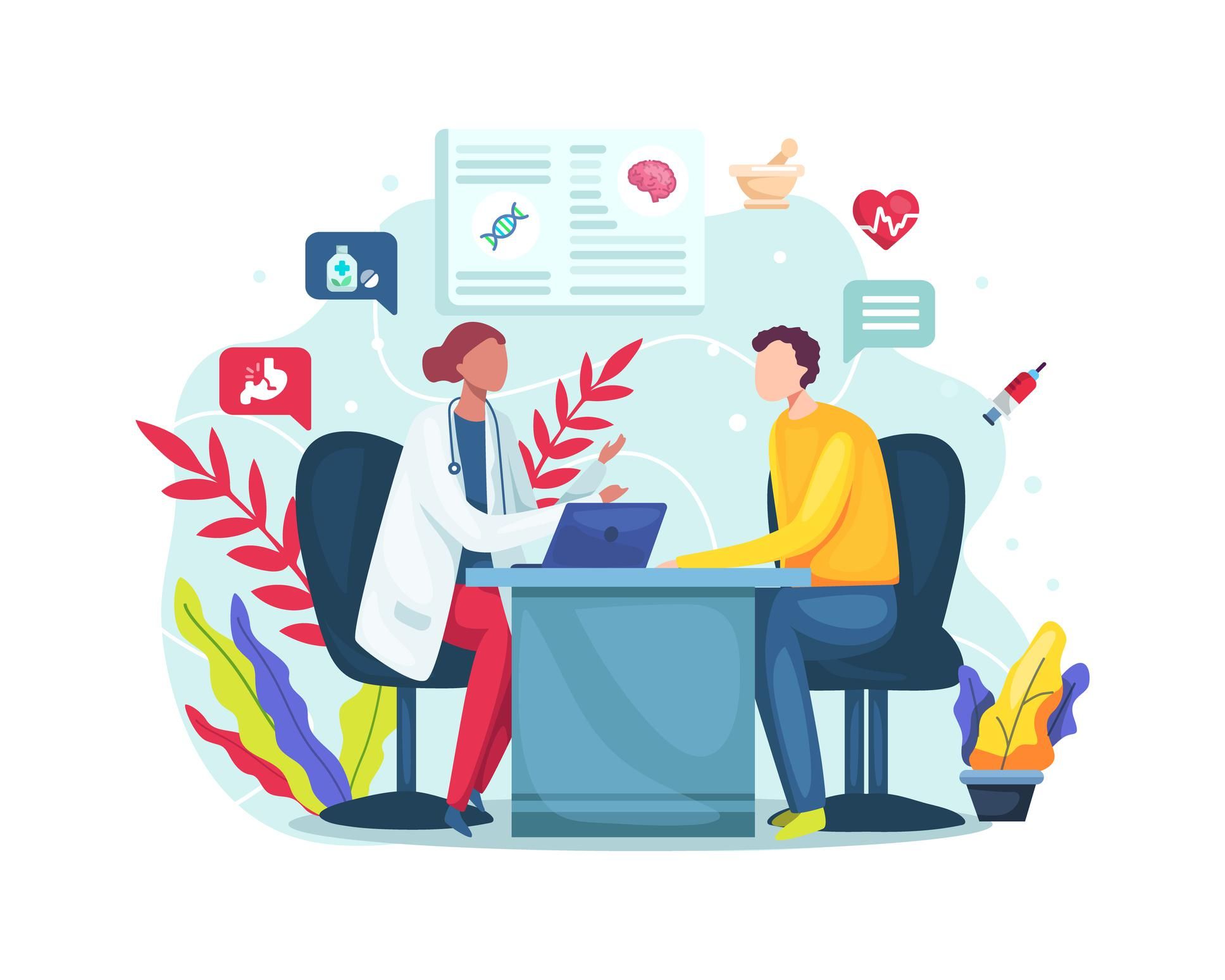 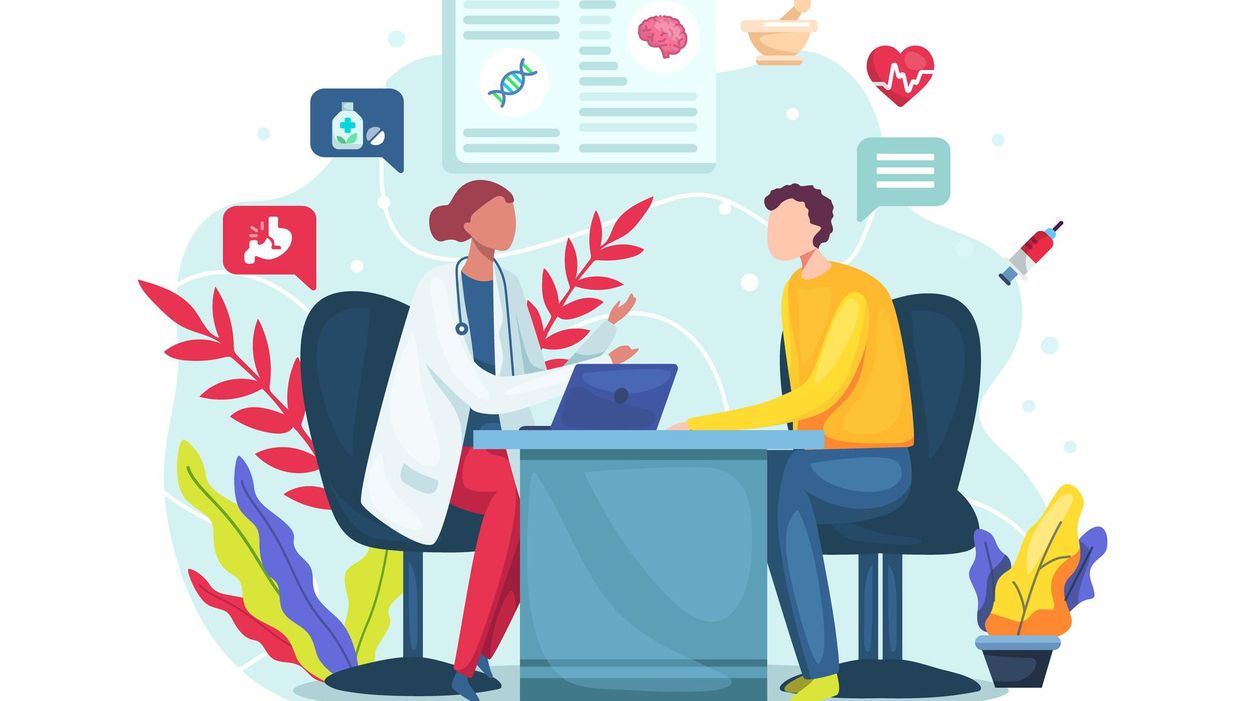 Korin Reid had known about antibiotic resistance since early childhood. From as young as age seven, she recalls reading about it in one of her parents' books, so when she got her first antibiotic-resistant infection (a bacterial infection that some antibiotics can’t treat), "I was kind of annoyed,” said Reid, a data scientist and CEO of Ellison Laboratories. “I've been very cautious about not taking antibiotics when I don't need them."

Reid is one of the 2.8 million people who get an antibiotic-resistant infection each year in the U.S. Antimicrobial resistance (AMR), which includes germs that are resistant to antibiotics, antifungals, antivirals and antiparasitics, is leading to these medications no longer working to fight certain infections and is one of the World Health Organization's (WHO) top 10 threats to global public health.

"It impacts every person everywhere," said Dr. Debra Goff, PharmD, an infectious disease specialist and one of 25 global experts appointed to the WHO Antimicrobial Stewardship Program. Everyone, including healthcare providers and patients, has a role in the global state of AMR. "It's a societal problem," Goff said.

Antimicrobials have saved millions of lives, but their widespread, frequent use has spurred the evolution of resistant microorganisms, like bacteria, viruses, fungi and parasites. According to the WHO, antimicrobials are becoming less and less effective.

"Antimicrobials are lifesaving drugs when used appropriately," Goff said — but sometimes they're prescribed unnecessarily, at the wrong dose or for too long a duration. "All of those things together, no matter which component is done wrong, contribute to antibiotic resistance," Goff explained. According to the Centers for Disease Control and Prevention, 30% of antibiotics prescribed in both outpatient and hospital settings are unnecessary.

Patients can also drive AMR. Even if they've come down with a viral illness like the flu or a cold, some patients push doctors to prescribe antibiotics, which only treat bacterial infections. "They pressure doctors to prescribe antibiotics because the general impression is that they're safe and they cure everything," Goff said. "It's really a mixed problem: consumers pressuring doctors and doctors inappropriately prescribing antibiotics for unnecessary reasons."

AMR is an especially urgent problem in many low- and middle-income countries where people can purchase antimicrobials over the counter. In India, for example, a shortage of doctors makes antibiotic prescriptions hard to get. "There aren't enough physicians for the volume, so if you required a prescription, you would have people dying," Goff said. But this also means people can self-diagnose and treat themselves, potentially taking antimicrobials that aren’t needed or for too long of a course, subsequently spreading AMR.

The Covid-19 pandemic has further worsened the AMR problem. In the beginning of the pandemic, clinicians commonly gave patients antibiotics to treat the pneumonia-like symptoms or possible bacterial infections that might have occurred along with Covid-19. In countries where antibiotics are over-the-counter medications, people bought and took these drugs hoping to protect themselves from Covid-19.

"The [amount] of antibiotics used around the world because of Covid has gone up, which is how you create more antibiotic resistance: You expose more and more people to antibiotics," Goff said.

Healthcare providers and patients can fight AMR together

Both patients and prescribers can have active roles in stemming the overuse of antimicrobials. On the healthcare side, the medical community has created AMR stewardship programs for hospitals. "Stewardship programs are designed to assure the right antibiotic is given to the right patient, for the right indication, at the right dose, in the right duration," said Goff, who co-founded the antibacterial stewardship program at her institution, The Ohio State Wexner Medical Center.

For healthcare providers, changes to combat AMR also include a practice called delayed prescribing. If a patient requests an antibiotic when they have symptoms of a viral illness, the provider can prescribe an antibiotic, but tell the patient to wait a few days to fill the prescription. Providers can communicate to the patient that while their symptoms suggest a viral infection, if their symptoms worsen, that could be a sign of a bacterial infection, for which an antibiotic would be appropriate. Providers should also explain the harms of taking unnecessary antibiotics, like contributing to AMR or experiencing common side effects, such as diarrhea or nausea.

While patients and providers can take action to fight AMR, they can also work to prevent infections in the first place. Simple fixes like proper hand hygiene can prevent disease spread. Healthcare providers should wash their hands before examining a patient. But the CDC estimates healthcare providers wash their hands about half as often as they should, and advises patients to ask providers, "Before you start the exam, would you mind cleaning your hands again?”

Vaccines are another powerful tool. They prevent people from developing illnesses that might require antimicrobials and reduce the amount of resistant pathogens in circulation. Pneumococcal conjugate vaccines target antibiotic-resistant bacterial strains, and childhood vaccination programs have reduced the circulation of these strains in the U.S. population. "Vaccines work to prevent patients from getting disease, and that's ultimately our goal," Goff said.

Goff emphasized that AMR is not an individual problem. When one person uses antimicrobials, they continue the evolution of resistant germs that can pass on genes for resistance to other germs. Eventually these germs can spread through the human population. "It really is a societal problem," Goff said.