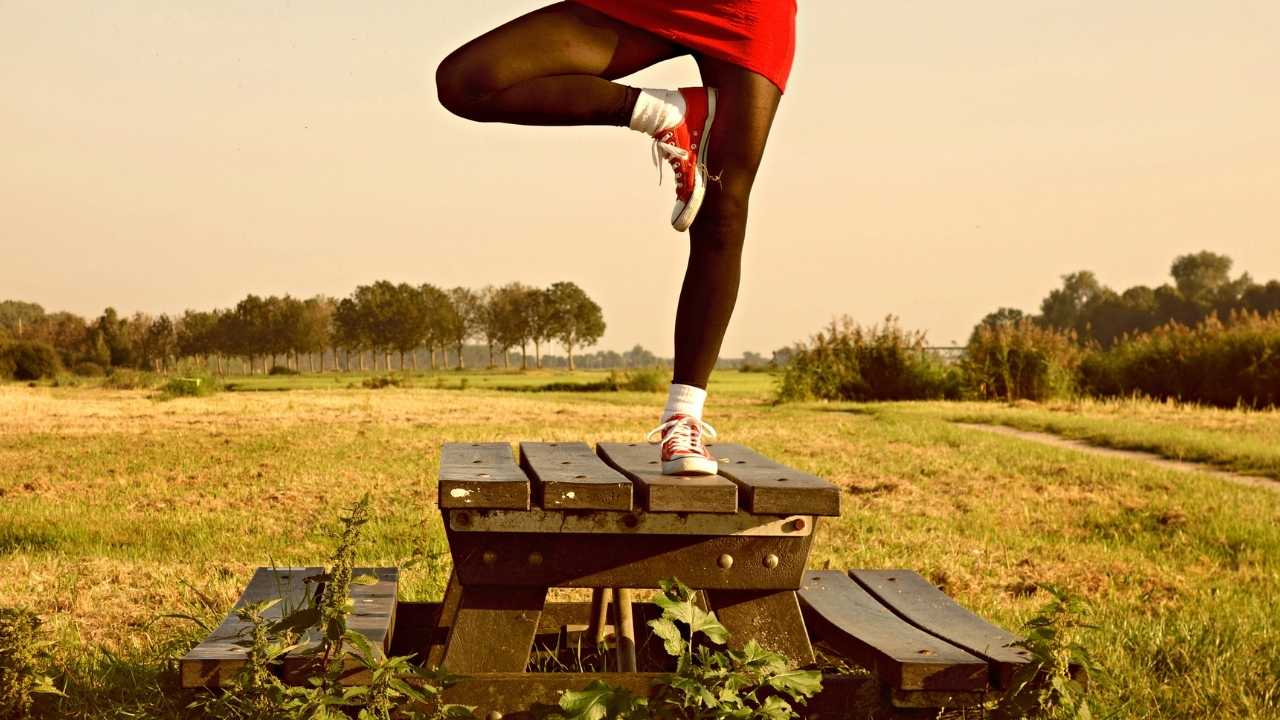 Kaitlyn Moneer – To many high school soccer players, a collapsed lung could be a career-ending injury. Even if the body recovers, the road to getting over an injury like that mentally is unimaginably daunting. Pair that with major knee surgery, a significant car accident, and mono all in a short time frame, and many amateur athletes would be turning to early retirement.

One young athlete from Goose Creek, South Carolina is defying all odds, overcoming a 75% collapsed lung, crippling car accident, and mono in a single year. Kaitlyn Moneer didn’t stop there; she graduated high school early, rehabbing her mind and body through a six-month self-discovery solo travel adventure, and earned a place on the world’s top Show Jumping tour across Europe with Team USA’s Laura Kraut.

The former high school soccer stand-out turned world-class equestrian rider credits her desire to represent her country with keeping her pursuing professional athletics in the face of so many setbacks. “I always wanted to be in the Olympics for something”, Moneer chuckled. “I didn’t really care what it was, to be honest.”

When asked what her road to recovery was like after suffering a collapsed lung, she said, “after surgery, they took X-Rays every 3 hours. I really couldn’t sleep at all. I had to sleep with my hand in the air”, Moneer laughed, “It was kinda crazy.”

However, the battle began when rehabilitation started, she continued; “Mentally, the challenge really began when rehab started. I was out of breath really quickly. I had to totally rebuild my endurance, so that was frustrating, but my family was really supportive so that helped me just keep showing up. Eventually, I started to see progress, and that’s when I felt like I started to really get hungry.”

Her hunger for success would pay off. In June, Moneer was invited by Team USA’s Laura Kraut to join Kraut and her team at the exclusive Travers Horse Facility in Kronenberg, the Netherlands which the Kraut team had rented out exclusively for the season. Moneer will travel the world competing on the European circuit attempting to accrue points towards an invite to the Longines Global Champions Tour.

Moneer and her boyfriend, Eric Leopardi, tech CEO, and former TV producer, also recently acquired a 45,000-square-foot training facility in Montfort, the Netherlands. Asked about the acquisition and subsequent move to Europe Moneer said, “I’m excited about the opportunity. I’ll miss my family, but the chance to learn from some of the best riders in the world is incredibly humbling.”

She continued, “I’m obviously anxious to win something, but right now I’m just focused on learning everything I can from the veterans around me and bringing anything that I can to the team to help.”

Kaitlyn Moneer is due to report to Travers Horse Facility on August 1st, and with any luck, won’t be headed back to the US anytime soon. Leopardi and Moneer are reportedly also filming a reality TV series following their life-changing adventure of taking on the competitive show jumping world abroad.