My Life Really Began When I Got My Breast Cancer Diagnosis 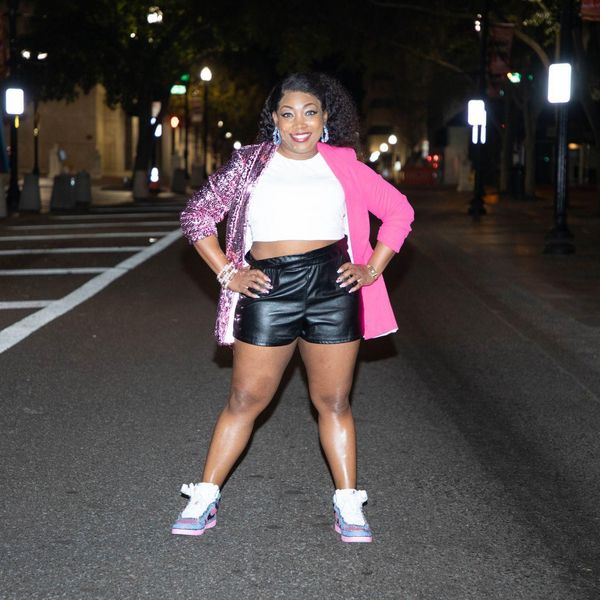 As told to Shannon Shelton Miller

I always dreamed of being a professional singer. Growing up in the church, I began singing from an early age and I have a passion for soulful R&B.

For too long, my dream remained just that — a dream. I got married, had children and immersed myself in raising a family. I was so focused on taking care of everyone else that I ignored the pain I felt in 2015 while breastfeeding my third child. When I went to see the doctor, I was told the pain was from swollen milk ducts, and I pressed on through the pain.

By 2017, I was going through a divorce and facing financial struggles, all while still dealing with breast pain. I made an appointment with a different doctor in the same practice, who immediately referred me for a mammogram and a biopsy that revealed I had stage 3 breast cancer.

That turned out to be the wake-up call I needed. I was so used to being a wife and mother and doing for everybody else that I didn’t take care of myself or do the things that made me happy. There were so many things I knew I wanted to do, and I hadn’t done any of them. I’d only taken baby steps toward pursuing a singing career, performing as a soloist at a few events and concerts, but my breast cancer diagnosis made me realize it was now or never!

After I finished treatment and went into remission in 2018, I threw myself into my singing career, and soon my band and I were booking and selling out shows throughout my hometown of Jacksonville, Florida. And there were even more shows to come — in 2019, I performed on stage at the historic Apollo Theater in New York City! I’d watched Apollo performances on TV since I was a child and always said I would sing on that stage one day too. Not only did I sing there, I won the Amateur Night competition twice. It was an experience like none other.

I sang and I traveled the world — going from Europe to the Caribbean, and basking in every part of the journey. I vowed I would travel abroad every year for my birthday, hoping to visit every country in the world at least once. 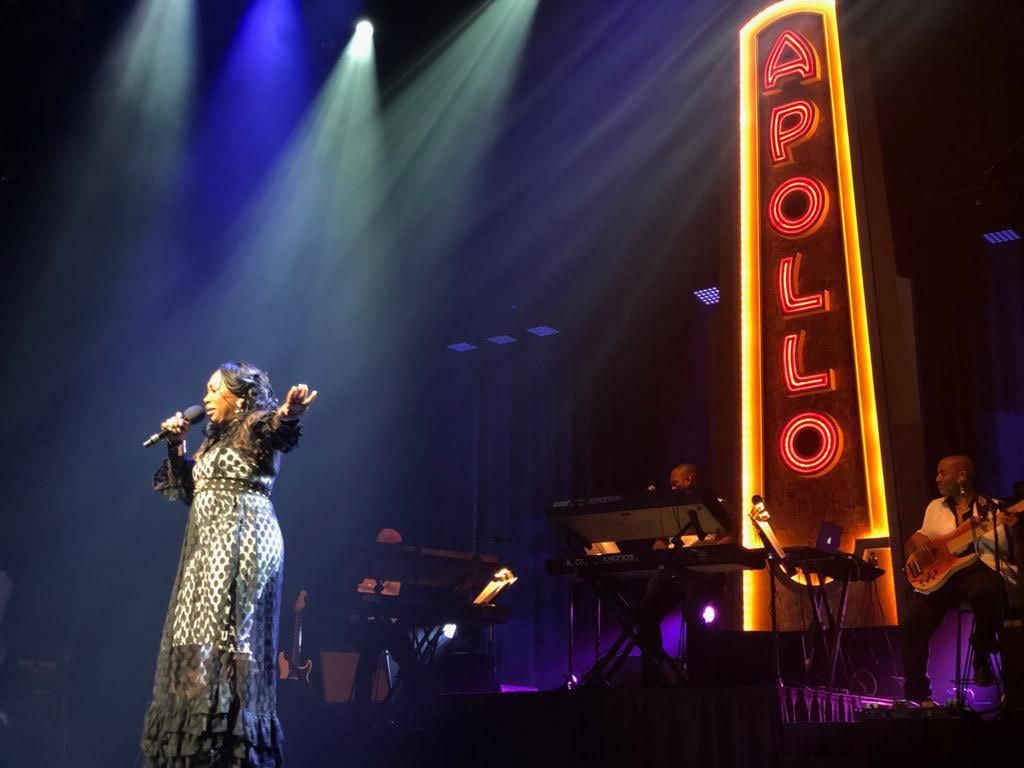 In early 2020, the pandemic put those travel dreams on hold and slowed down my singing career. I was still trying to work in some way, but I had also been dealing with severe back pain for about five months. I couldn’t get out of bed. I couldn’t pick up my purse. My primary doctor tried to treat my issues, thinking they were unrelated to my past breast cancer diagnosis, but I could only see her through virtual appointments so she wasn’t able to examine me.

On Saturday, May 17, 2020, I went to a video shoot and was in so much pain the entire day, I took myself straight to the emergency room when it was over. The doctor there ordered an ultrasound and CT scan, and I was told they’d found evidence of cancer.

I was now at stage 4: metastatic breast cancer. I was devastated.

I went back into treatment and my cancer was stable for a while until we found out in early April that my tumors were still growing, a portion of my spine had not hardened and I had an impending fracture that needed immediate attention. Although the cancer started in my breast, it was now in my lungs, lymph nodes in my chest, adrenal glands, liver, bones and blood. Once in the blood, unfortunately, every part of your body is at risk. When it got into my bones, it made them more susceptible to damage, and I now have areas along my vertebrae that are crushed and parts of my ribs that are fractured. I still suffer from lymphedema from my first bout with cancer because I had 22 lymph nodes removed. The tumor count in my blood has also increased.

It’s a lot to handle!

There’s a lot of downtime when you have this disease and a lot of time to fall into depression, so it’s easy to get caught up in regrets and wishful thinking. To ward it off, I try to keep singing as much as I can because as long as I have something else to focus on, I won’t have time to be depressed.

Music is what makes me happy — that’s why I perform. I don’t want that taken away from me. Music is also my platform to encourage others and give them motivation and inspiration to look beyond the challenges they might have. Just watching how much fun people are having and the smiles I put on their faces when my band and I perform is amazing. It makes everything worth it.

I do have moments where I feel like I don’t know what’s going to happen, but my loved ones and my doctors always encourage me. They tell me how much medicine and technology are evolving, and about people who’ve been living with stage 4 cancer for many years now. I know other people in my situation like to set short-term goals, but I refuse to do that. I’m determined that I’m going to be here for some years. In my mind, I’m going to be here to watch all of my kids graduate, get married and start their careers.

I wrote a song called “Journey” the first time I was diagnosed with breast cancer. It’s about going through the process, dealing with the disease and overcoming. I wrote the song to give hope to anyone fighting cancer or facing another difficult battle. We may not understand why this is happening to us, but we have a story to tell.

And my story isn’t over. Honestly, for me, my diagnosis was when my life really began.

This resource was created with support from Merck and Sanofi.