I scatter a pile of children’s books in front of me. My two year-old, Riaan, looks over them, quickly grabs one, and hands it to me to read to him. It’s titled, “I Love You, Daddy,” about an endearing relationship between a bear daddy and his cub, and it’s one of Riaan’s favorites. I read it to him, sometimes in funny accents, and Riaan claps his fists in glee. He helps me turn the pages. When the book ends, he cries. He wants me to read it again. 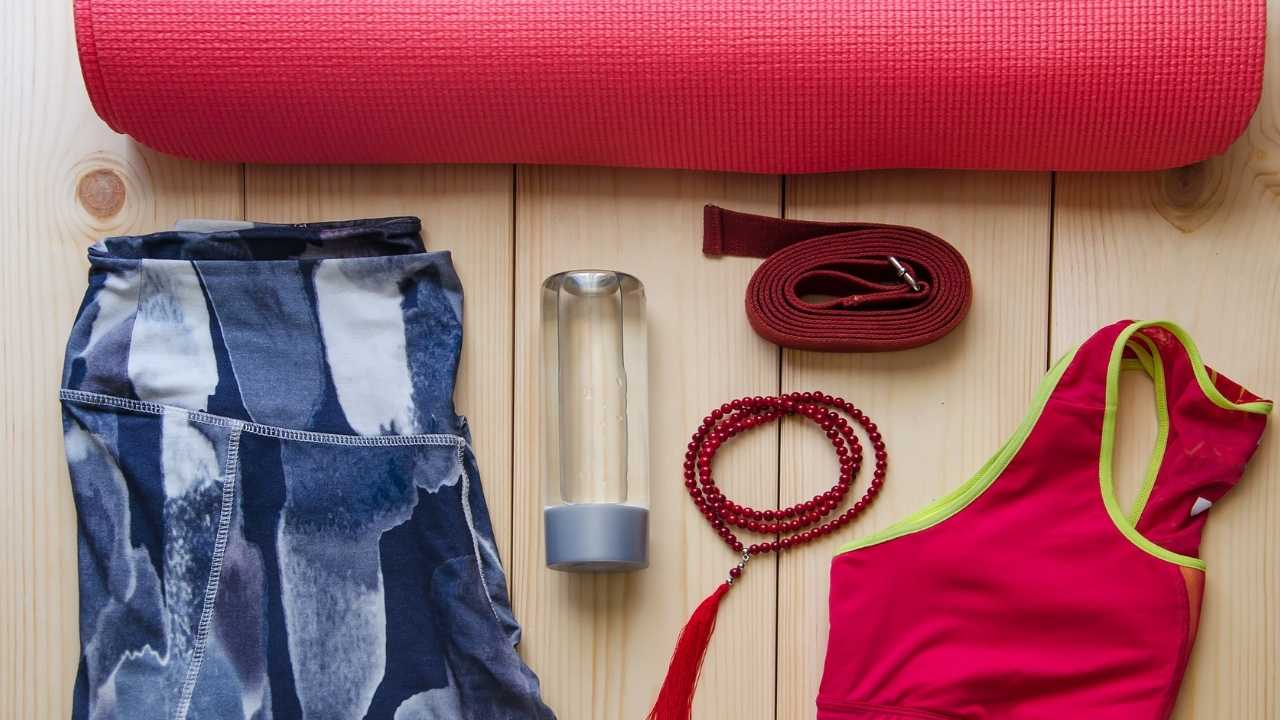 I smile, my heart overflowing with joy that I get to mother this beautiful, inquisitive and decisive creature, who is growing and progressing each day.

A creature, who as it turns out, is dying of an ultra-rare genetic disease that is diagnosed in only a few hundred children all over the world.

I wish my motherhood journey could be nurtured in near total anonymity, banal to others but extraordinary to my family, and that we lived a merry yet private life of discovery, love, and rich memories, carved from ordinary moments like reading children’s books. But that’s not our situation. Our story — in order to give Riaan any chance at life — must be shared, as transparently and honestly as we can. Because the help of people we know — and especially people we do not know — is our only path to saving our baby boy’s life.

“Because the help of people we know — and especially people we do not know — is our only path to saving our baby boy’s life.”

When Riaan was 15 months old, he was diagnosed with Cockayne Syndrome, a particularly cruel neurodegenerative genetic disorder that gives him a life expectancy of five years and causes significant developmental disabilities, hearing loss, vision impairments, microcephaly, hypotonia, and failure to thrive. I had never heard of it. No one has. I remember frantically Googling the syndrome during the telehealth visit with the geneticist, who relayed to us the results of our whole exome genetic sequencing test. I remember him saying, “We know what’s going on with Riaan, and unfortunately it’s not good.” He said there were no treatments. He said all we could do was manage the symptoms and love him. I remember feeling like I was leaving my body in that moment, a whirlwind of horror, despair, and sadness swooping in to take the place of the person, the mother that I once was. A part of me, that innocence we all have, it’s been gone since that moment, lost to the sands of time.

I remember trying to explain to my Punjabi Sikh parents — who we were visiting at the time of the diagnosis — how to pronounce “Cockayne Syndrome,” our hearts shattering in unison at this evil, strange thing entering our lives. 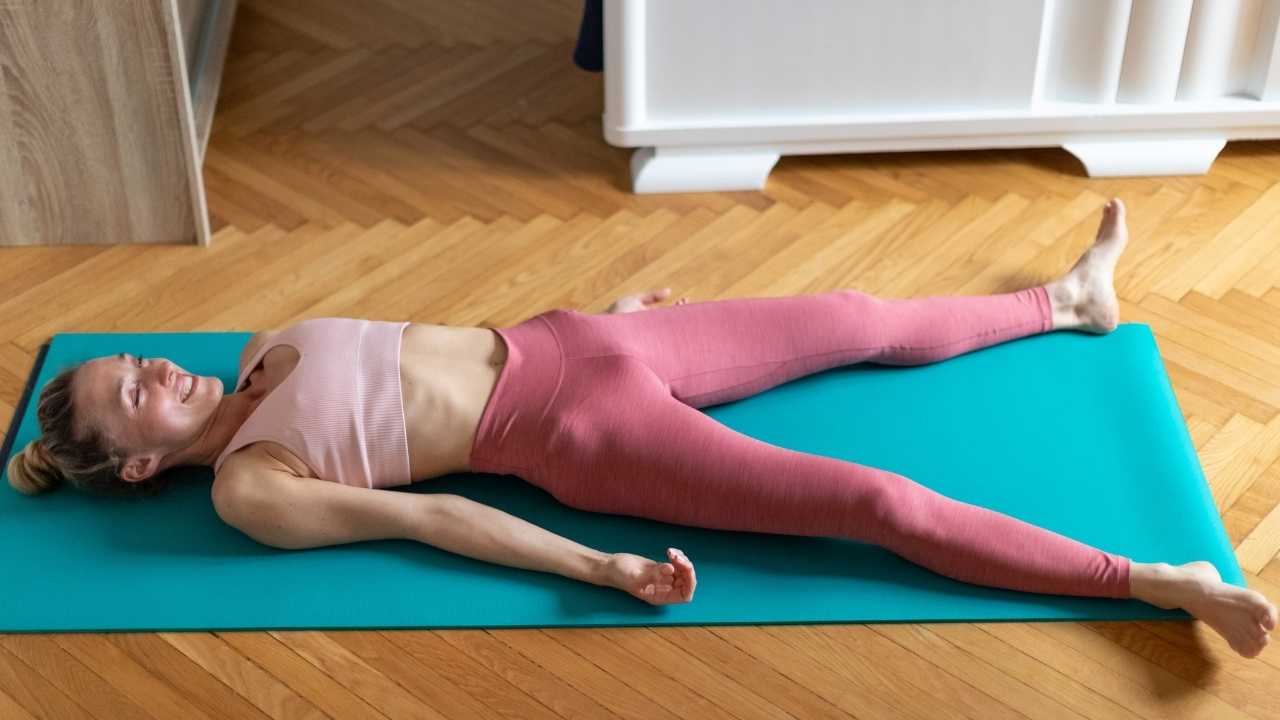 Nothing will ever be the same again, my expectations of our life, of motherhood, of getting to watch my firstborn and only child grow up, go hiking in the national parks with his parents, graduate, fall in love, consume all of the knowledge humanity has to offer, and forge his own path in our breathtaking world – all of this hope for my child taken, stolen. This anguish, grief — anticipatory grief, they call it — is simply too much for any human being to endure.

How did we get here? My husband and I had undertaken all of the genetic screening testing they offer during pregnancy. Our results showed that we were not carriers of any of the same diseases. Riaan had been tested for chromosomal deficiencies, and everything had come up negative. It turns out those tests do not screen for most diseases. It turns out that there are over 7,000 rare diseases, most of them genetic, and clearing the screening test does not mean your child will be okay. We found this out the cruel way. I was naïve. I had no idea.

My husband and I both have a single mutation each in gene ERCC8 (CSA), which is responsible for repairing damaged DNA among other things. This is a critically important function for survival, and damage to this gene causes Cockayne Syndrome. Over time, as the damaged DNA accumulates, it accelerates the symptoms of neurodegeneration. Most children tend to die from respiratory distress/illness, kidney or liver failure. As carriers of only one mutation each, Riaan’s dad and I are not impacted. However, we passed both copies of our mutated gene to Riaan, and as a result, he was diagnosed with Cockayne Syndrome. A child’s chances of being born with Cockayne Syndrome are two in a million. What are the odds, they say?

We knew something was wrong even before Riaan’s diagnosis but we never suspected it would be anything terminal. The first sign that something was seriously wrong was when he was diagnosed with bilateral cataracts at three months. I remember being in the ophthalmologists office and told that my son had probably never seen my face.

“I don’t know how much time we have but we’re not sitting here, waiting for death to come find my little boy. We’re fighting, and we believe we have a good chance.”

As time went on, Riaan continued to fall off the growth charts and missed developmental milestones. I remember receiving emails from BabyCenter about all of the things Riaan should have been doing by a particular age. But wasn’t. We had a lot of genetic testing done following Riaan’s cataracts diagnosis: a cataracts panel, a mitochondrial panel, a microarray analysis. They were all negative. I Googled his symptoms all of the time, weighed him incessantly and measured his head circumference, willing him to “catch up.” Once again, I naively believed he was mostly okay, as the tests came back negative, or if there were issues, we would manage them. After all, we had mastered the Olympian task of inserting contact lenses into his eyes following his cataract removal surgery! We had a routine with all of his early intervention therapies. We were figuring this out.

It’s now been almost a year since the diagnosis. Riaan is doing well, relatively stable, and as cute as a button. He’s underweight; he cannot sit independently or feed himself (indeed, he will only eat to Sesame Street and Cocomelon music videos and if a song comes on that he does not like, he will hilariously clamp his mouth shut until we change it). He cannot talk, stand, or walk but he’s quite bright and alert, with the most fun-loving personality you can imagine and has clear preferences for music, books, and toys. He learns things so quickly — like the functions of toys or how to play basic games — which has surprised me given the severity of neurodegeneration that he faces. I didn’t know what strength and resilience was until Riaan. 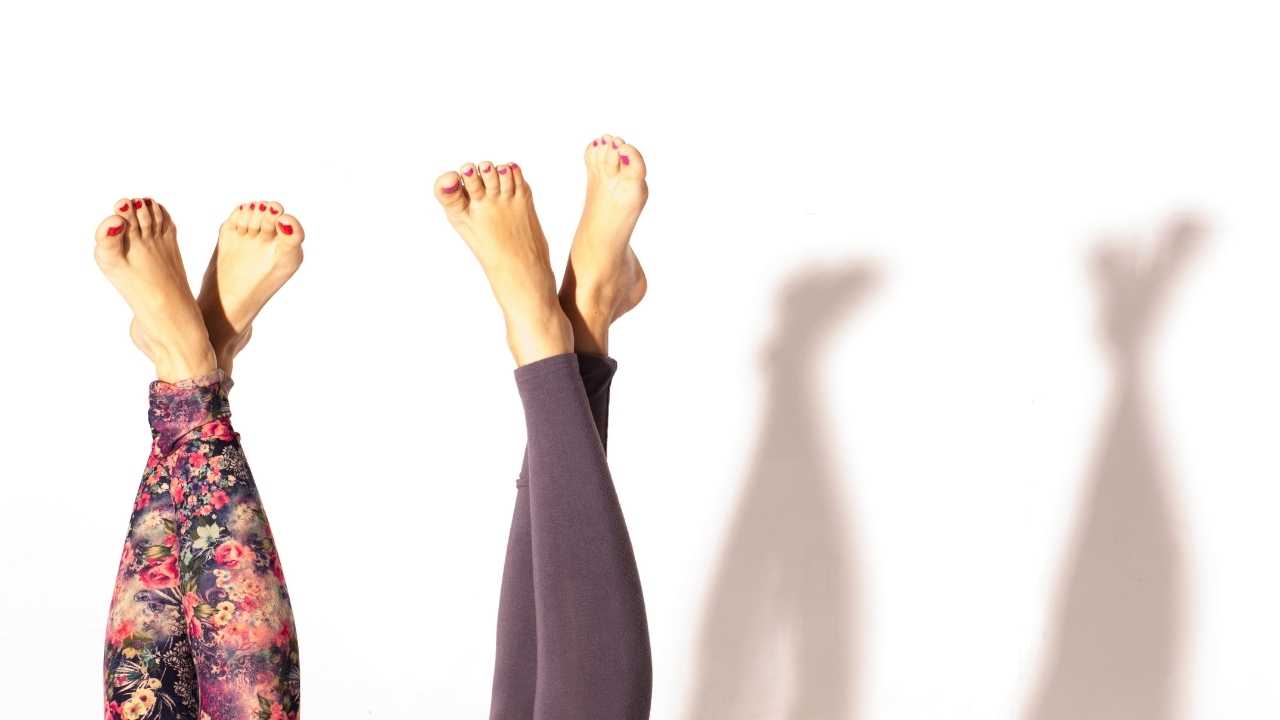 I don’t know how much time we have but we’re not sitting here, waiting for death to come find my little boy. We’re fighting, and we believe we have a good chance.

After a few weeks of tears following the diagnosis, we publicly shared our story, expressing our helplessness at the situation. Immediately, another rare disease dad messaged me, and I’ll never forget his words: “You’re not helpless, Jo. There’s things you can do.” And indeed there are. Despite having no science or medical background — I’m a civil rights attorney — I dove headfirst into the research.

“The path ahead is full of challenges. But together, I do believe we can save Riaan and children like him, no matter how rare and severe their disease.”

Three months after Riaan was diagnosed, in June 2021, we founded Riaan Research Initiative, the first research advocacy organization with a mission of funding and accelerating the development of treatments for Cockayne Syndrome.  I’ve shifted gears to focusing on this work full-time as well as being Riaan’s primary caregiver. We’ve raised over $1.4 million dollars, and launched a CSA gene replacement therapy program at UMass Chan Medical School with a goal of creating a gene therapy that will replace the mutated gene in children’s bodies with a copy of the healthy gene. We have funded and are also pursuing drug repurposing screens: In other words, we’re looking to see if there are already FDA approved drugs sitting around at a CVS or Walgreens that may be repurposed to halt the neurodegeneration we see in Cockayne Syndrome patients. This is all groundbreaking work for this disease.

Research is significantly expensive, and when it comes to ultra-rare diseases like Cockayne Syndrome, which lack profitability, the funding comes primarily from parent-founded groups like ours, as frustrating that is. On top of caring for our medically complex and fragile children, we must also put in the work, day and night, to helping get treatments developed. There’s no one waiting in the shadows to save us. We need to raise $4 million dollars to see the work through, and we need to do it quickly. We have $2.8 million dollars left to raise, and our goal is to hit that by the end of this year.

The overwhelming majority of our donors are people outside of the tiny Cockayne Syndrome community, who are motivated and want to help. With their incredibly generous assistance, we are well on our way to creating miracles — but we need to continue to expand our community of care, love and resources to get to the finish line. The path ahead is full of challenges. But together, I do believe we can save Riaan and children like him, no matter how rare and severe their disease.

Every life is worth it, and every life matters. And while motherhood has not been what I expected, it has transformed into something far more important and sacred to me. For my Riaan, for the other beautiful children with Cockayne Syndrome I’ve come to know and love, we cannot fail.