You Might Be Making This Mistake When You Poop

If you’ve ever had to dig a cat hole in the wilderness (no? just us?) you were probably surprised just how, well, natural it felt to squat down and poop. That’s because squatting is the best position to poop in. Before you think we’re asking you to perch on your toilet seat, know that modern toilets in the U.S. weren’t really designed with your body’s best function in mind. But that doesn’t mean you can’t mimic the position for an easier poop. 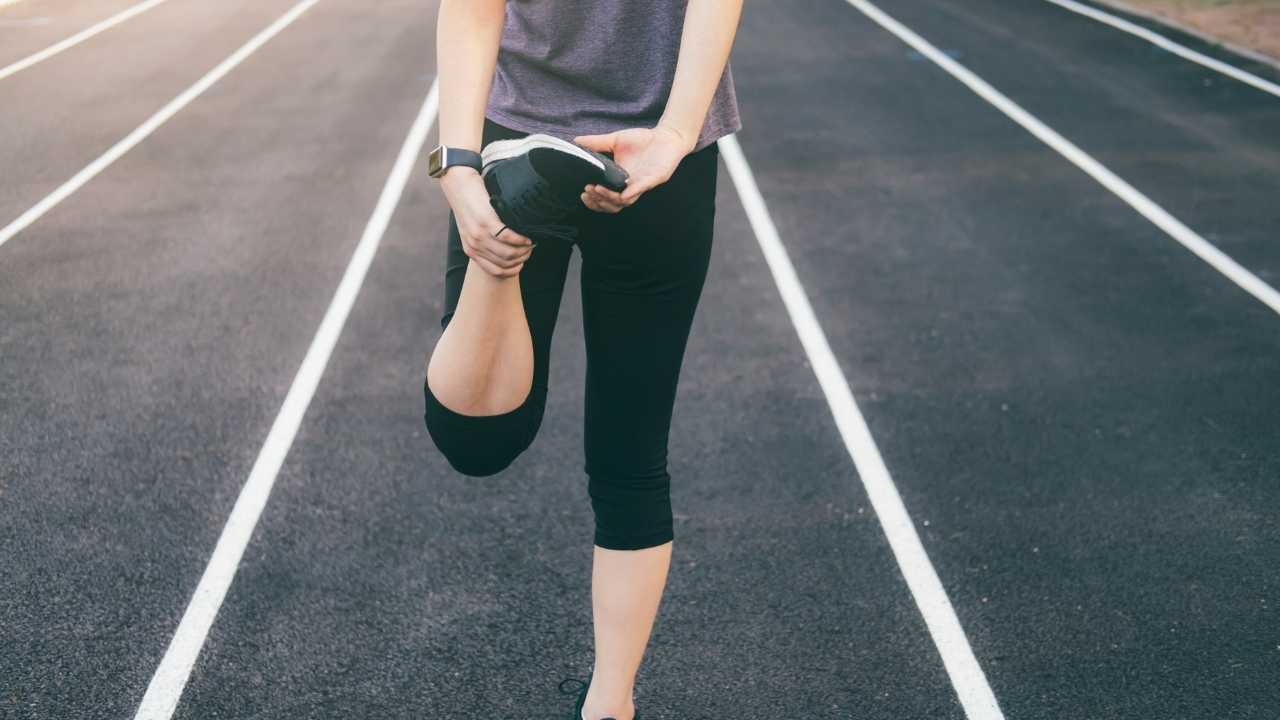 Related story This Is What Anxiety Does to Your Poop

When you think back over the course of human history, sitting down to poop is relatively new. Our early ancestors simply squatted down, did their business and went on their way. Squatting feels natural, as a 2003 pooping study confirmed — 28 volunteers over the course of 18 poops in three different positions reported that squatting took less effort and less time.

We talked with Dr. William Bulsiewicz, a board-certified gastroenterologist, to get a little more information on why we might want to pop a squat.

“From a physiologic basis, this actually makes sense,” says Bulsiewicz. “In the pelvis, there is a sling muscle called the puborectalis wrapped around the rectum that helps to maintain control over continence. Under normal circumstances, the puborectalis is contracted, altering the angle of the rectum enough to prevent unplanned defecation.”

In other words, there is a handy mechanism in your body that prevents you from pooping yourself randomly. This is a good thing, but it turns out, the way you poop can impact this muscle, which can lead to unsatisfactory pooping, which nobody wants.

Golf ball in a tube sock

While it may be difficult to imagine the inner workings of a human being, there are other ways to get a better mental picture.

“Imagine trying to pass a golf ball through a tube sock that is lying over the back of a chair,” says Bulsiewicz. “The angle formed by the chair impairs the golf ball enough to prevent it from passing through. When we squat, the puborectalis muscle relaxes and allows the rectum to straighten out.”

In golf ball and sock terms, this would be the equivalent of lifting the sock off the edge of the chair, allowing it to straighten, he explains, adding that “a straight tube sock doesn’t slow the golf ball down very much when gravity is pulling it down, so the ball passes through with ease.”

As such, squatting turns your backside into a super-efficient pooping machine, as it moves feces down and out. This takes less time, less straining and less effort, and most important, you feel more satisfied that you’ve properly cleaned out your poop chute.

While the modern toilet, which requires us to sit in a 90-degree sitting position, might feel normal and comfortable, it really is not ideal at all when it comes to our health.

“The decision to sit rather than squat is actually unnatural and contributes to the defecation disorders (poo problems) that we struggle with,” says Bulsiewicz. “Roughly half of all Americans have symptomatic hemorrhoids by age 50, while constipation accounts for 2.5 million doctors visits and $500 million spent on OTC laxatives each year.”

Aside from digging a hole in your backyard so you can squat to poop, there are a few devices that can help you get that squatting efficiency right at home. Probably the most popular of these is, of course, the Squatty Potty —which is a simple stool you can use to elevate your legs while you poop on your actual toilet. (You can also use an actual step stool or place your feet on a short wastepaper bin instead.) It’s less likely that you’ll be able to install an actual squat toilet (complete with plumbing) into your bathroom, so platforms that let you adjust your posture from the pot might be your best bet. 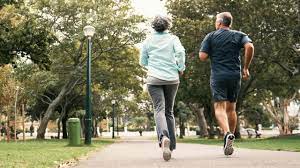 So chuck aside your sitting habits and start squatting to poop — your innards will thank you for it.

A version of this article was originally published in September 2017.

Before you go, check out our favorite vagina-friendly wipes that won’t mess with your pH: 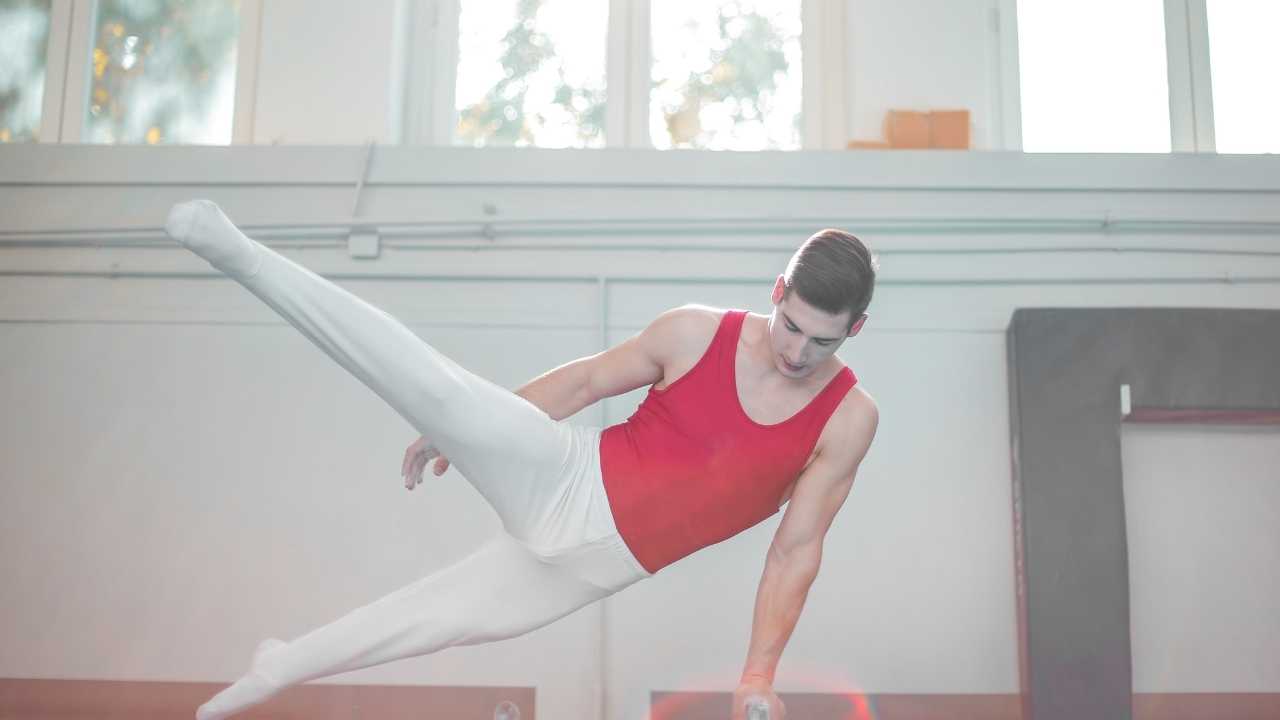