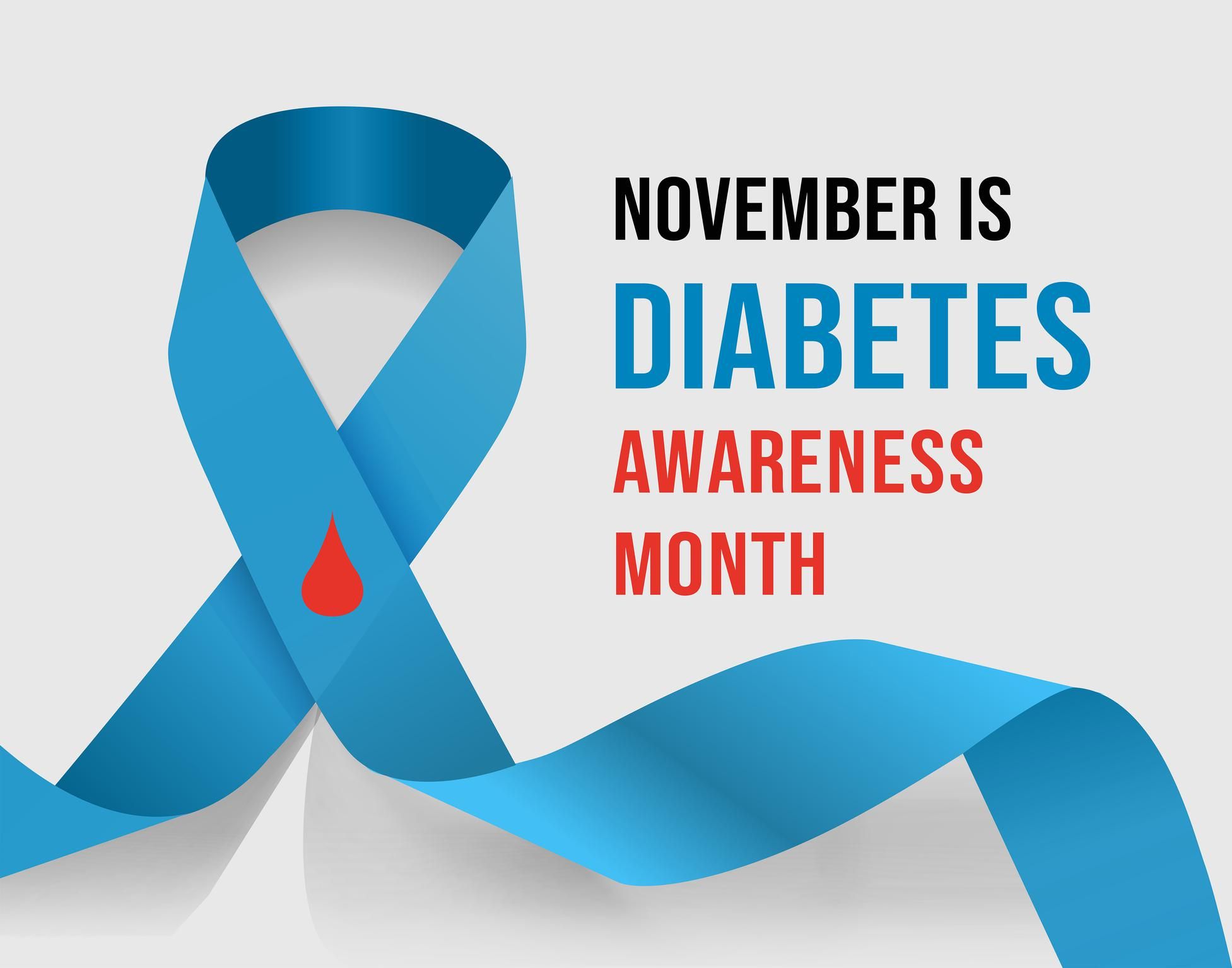 What You Need to Know About Diabetes 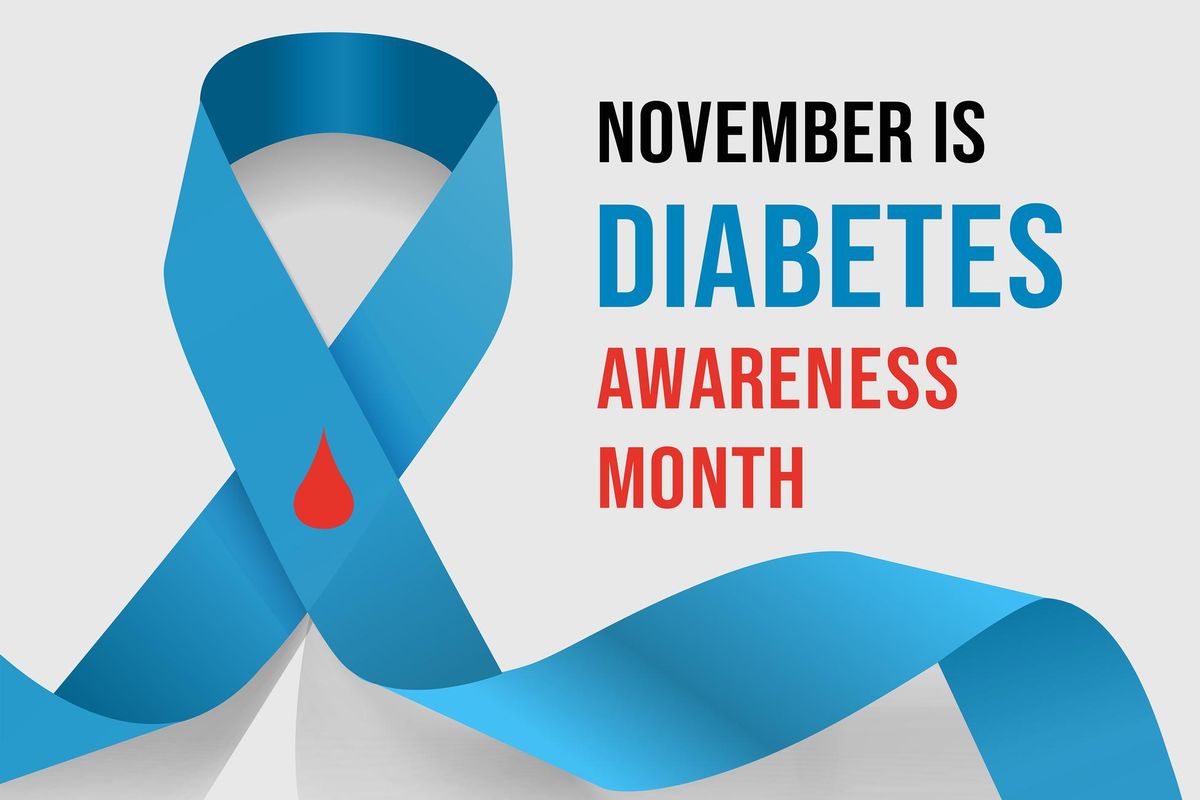 I was 8 years old when my Girl Scout leader told the troop that I got diabetes from eating too much cake.

I remember my face heating up as my friends stared at me. I had just returned to my new "normal" after a week in the hospital, and this was the first time I'd heard the cake theory. I struggled to remember the last time I even had cake.

When my mother picked me up from the meeting, I asked her if it was true. She grabbed my hand and led me back into the troop leader's home and said — loud enough for everyone to hear — that I have Type 1 diabetes and my pancreas no longer worked. It had nothing to do with cake, and most importantly, it was not my fault.

Mom would later explain that a poor diet can lead to diabetes, but that doesn't mean all diabetics are sugar fiends.

It's been 30 years since the Girl Scout incident, but I still hear misconceptions about diabetes all the time. Just last week, an acquaintance asked why I don't just take a pill to control the disease. Wasn't it that easy?

For the 15 million women in the United States living with diabetes, it's complicated. Diabetes is a complex disease divided into types — Type 1 and Type 2 — (three types when considering gestational diabetes that occurs during pregnancy). Treatment for both types of diabetes can include oral medication, but Type 1 requires insulin, which must be injected.

For me, that means solving a difficult math problem before every meal. To inject the correct amount of insulin, I have to take into account blood sugar, carbohydrates and environmental factors like exercise. Too much insulin will cause hypoglycemia — low blood sugar — that requires a sugar boost (I carry juice in my purse). Too little insulin and blood sugar levels will rise, causing extreme thirst and fatigue, which requires an additional shot to correct the levels.

No matter which type of diabetes you have, high blood sugar levels can lead to serious health problems, including blindness and heart disease, so people with both Type 1 and Type 2 diabetes strive to maintain a normal blood sugar. And that takes work.

The difference between Type 1 and Type 2 diabetes

Type 1 diabetes, also referred to as insulin-dependent diabetes or juvenile diabetes, is an autoimmune disease that is more commonly diagnosed in children, but it can develop at any age.

The chronic condition occurs when the body's own immune system destroys insulin-producing cells in the pancreas. Insulin is important because it acts as a gatekeeper and allows glucose (sugar) to enter cells to be changed into energy. With little to no insulin, glucose builds up in the bloodstream and causes high blood sugar levels, which can lead to severe complications including diabetic ketoacidosis, a life-threatening blood chemical imbalance, coma and even death.

In contrast, patients with Type 2 diabetes typically make insulin, but the body doesn't use it properly — called insulin resistance — forcing the pancreas to work overtime to help normalize glucose in the blood. If left untreated, the pancreas can't keep up, and high blood sugar puts a strain on arteries and blood cells, which can lead to nerve damage and kidney disease.

Type 1 is an autoimmune disease, and the reasons the body attacks itself are not entirely known, but researchers point to genetic and environmental factors, including:

Type 2 diabetes is typically diagnosed in adults over the age of 45, and family history plays a stronger role in the development of this disease than it does in Type 1 diabetes.

Other risk factors include:

Dr. Connie Newman, adjunct professor of medicine at NYU Grossman School of Medicine and a member of HealthyWomen's Women's Health Advisory Council, said it's important to pay attention to waist size: A woman with a measurement above 35 inches (88.9 centimeters) is at greater risk for Type 2 diabetes.

It's no secret that socioeconomic status plays a significant role in health, and diabetes is no exception. A 2021 scientific review on the social determinants of health and diabetes reported that people with low socioeconomic status are more likely to develop Type 2 diabetes, experience more complications and die sooner compared to those with higher status. The review also reported that adults with lower status and diabetes are more likely to experience reduced access to and underuse of preventive care, poor metabolic control, and psychological distress.

Failure to control blood sugar and manage the disease overall can have a significant impact on mental health. "People with diabetes — especially women — are more prone to depression," Newman said. According to the CDC, diabetics are two to three times more likely to have depression and 20% more likely to experience anxiety compared to people without diabetes.

Newman said women with diabetes should be especially concerned about their cardiovascular health because diabetes significantly increases the risk of cardiovascular disease. In fact, diabetics are two times more likely to have a stroke or heart disease compared to people without diabetes. Newman said a specialist should check blood pressure and cholesterol to help assess the risk for heart disease. "Diabetes is a tough disease," Newman said. "But I've been a doctor for nearly 40 years and we have made great advancements in the way we care for people with diabetes, including many new medications to improve control of blood sugar."