What Your Odor Says About Your Health 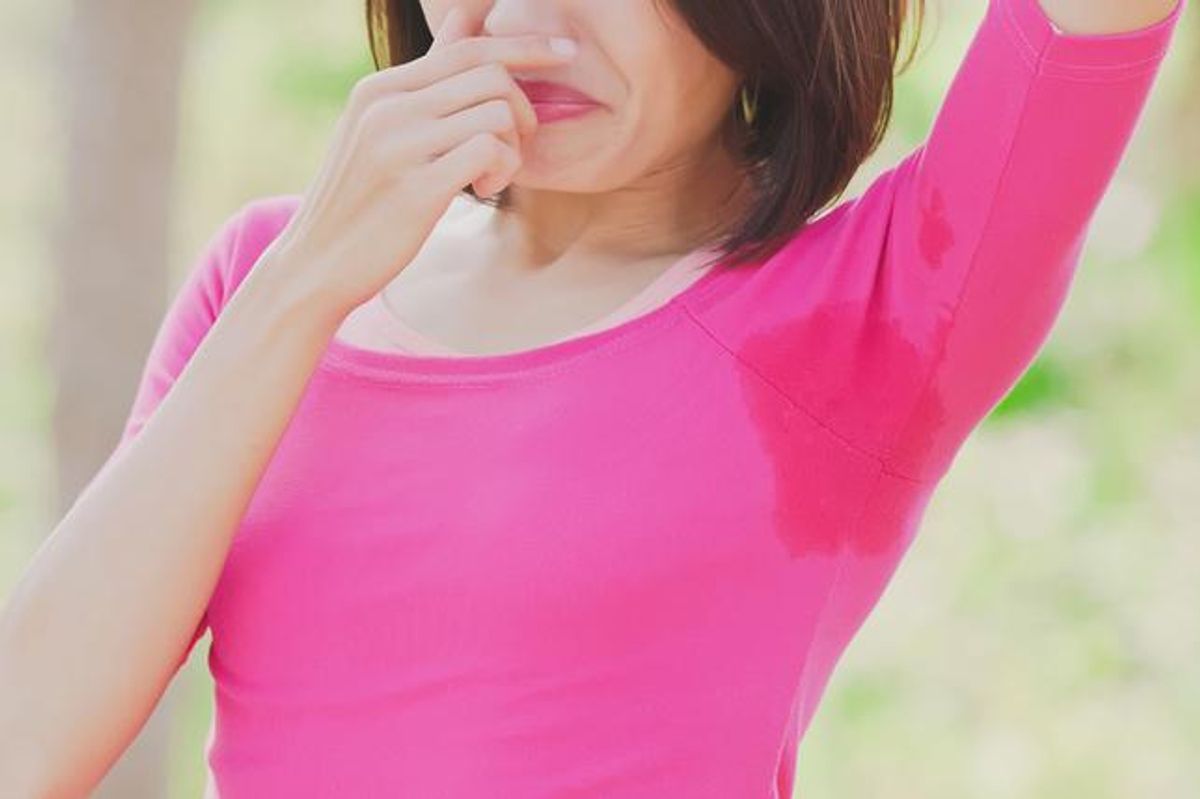 There’s body odor, and then there’s body odor. Sure, we can all get a little stinky from time to time — and that’s to be expected — but sometimes an unusual body odor can be the result of an underlying condition.

We asked Dr. Sharon Allison-Ottey, executive director of the COSHAR Healthy Communities Foundation and a member of HealthyWomen's Women's Health Advisory Council what odors are simply a part of life — and when we should be concerned.

The science behind body odor

The body odor you may be most familiar with is sweat, which is a necessary bodily function. “Sweat itself is very important in keeping our body regulated,” explained Allison-Ottey. “It’s a cooling mechanism, and if you were not able to sweat … [you] could die from overheating.”

Why does our sweat sometimes smell unpleasant? You may be surprised to hear that sweat itself doesn't have an odor. “In its purest sense, sweat is simply your body releasing fluids,” Allison-Ottey said. “But if you have bacteria or fungus on your skin, when that mixes with the sweat, then you have an odor that could be pungent.” That can be embarrassing, but if it goes away when you bathe, it’s no cause for concern.

Certain foods can also trigger body odor. “If you eat a lot of asparagus, your urine is going to have a certain stench,” Allison-Ottey said. “And your breath may have a strong smell after eating foods like garlic.”

What can your body odor tell you?

So, which conditions could a bad or unusual odor alert you to? There are quite a few, but some of the possible culprits include:

A fruity body odor can be a sign of diabetes. “Sugar coming out of the urine can cause some smell,” Allison-Ottey explained. “In the old days, doctors used to diagnose diabetes by smelling one's breath or the urine.” Your urine could also smell sweet if you’re in diabetic ketoacidosis, a condition that occurs in people with diabetes when their body doesn’t have enough insulin.

Being in a state of ketosis, which happens when your body burns fat because it doesn’t have carbohydrates to burn — which is often the result of being on a ketogenic diet (commonly called “keto”) — can cause your breath to have a foul odor. This is often referred to as “keto breath.” “Keto crotch” can also happen because the keto diet can cause an imbalance in your vaginal pH.

Changes in the smell of your urine may also be a sign of a urinary tract infection, which can cause a pungent smell that results from the production of ammonia. And, while a yeast infection does not usually smell, bacterial vaginosis can have a foul odor, according to Allison-Ottey.

A bleach-like body odor could indicate a liver or kidney disorder.

Foul smelling stools can also be a cause for concern as they can indicate conditions like Crohn's disease, an intestinal infection or malabsorption of nutrients.

Changes in hormones can also be a cause for new or different odors. By nature, humans have their own unique scent. “We all release pheromones,” Allison-Ottey said. During times like ovulation, however, this scent can become stronger. “The theory is when you are ovulating, you have pheromones or a different scent because in the animal kingdom [this serves the function of attracting] a male so you can get pregnant,” she added. “So, while ovulating, some women will notice that they have a different scent than their usual.” Hormonal changes during times like menopause, menstruation or pregnancy can also cause additional body odor, as they can lead to hot flashes and increased sweating. 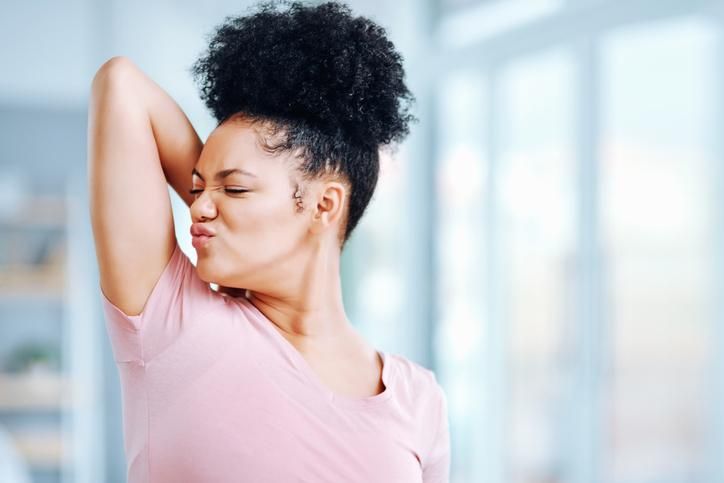 Keep your nose peeled for new body odors and take note of anything that is new or unusual for you, as these could be warning signs of an undiagnosed health condition. Be sure to reach out to your healthcare provider to see if they can help you figure out the mystery smell.