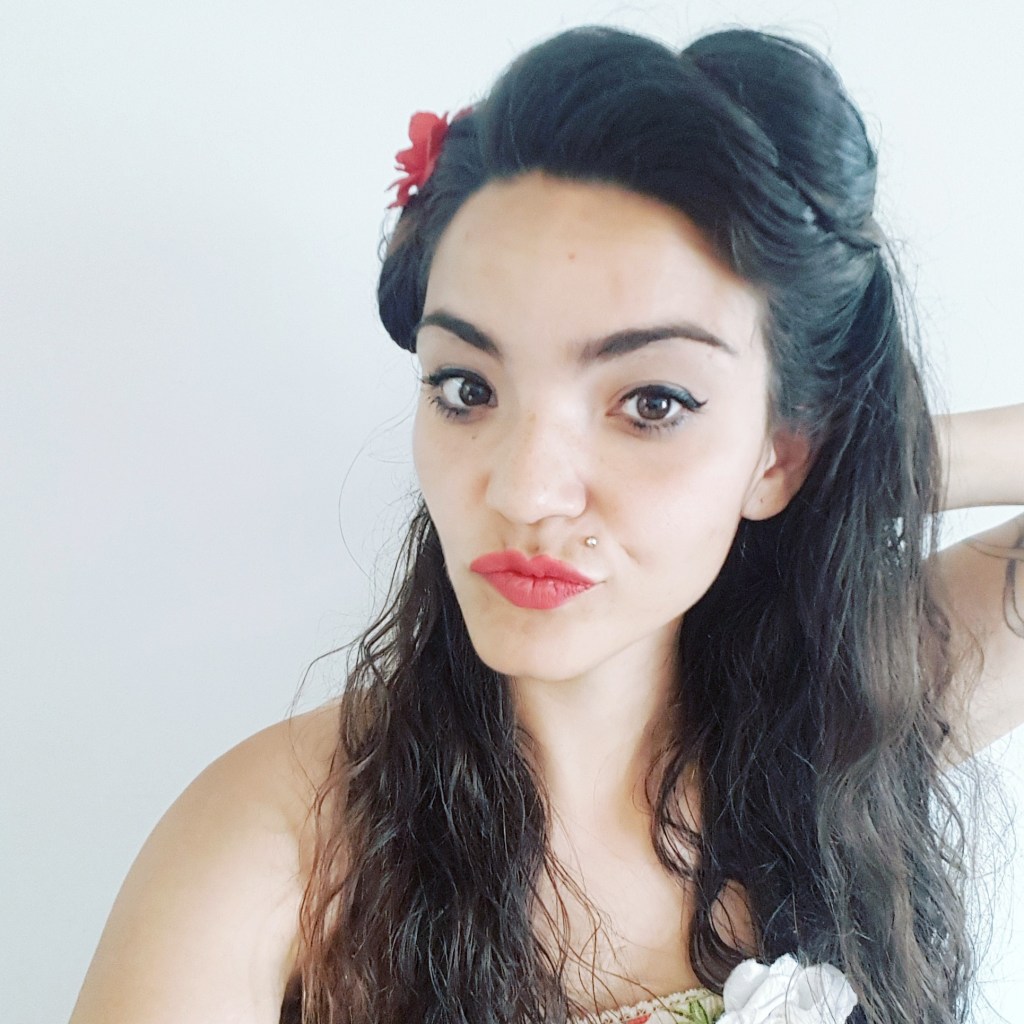 Witchcraft is Cheaper Than Therapy

Trying to ride the wave of functional adulthood is a struggle. Between working, mom-ing, and trying to stay sane, it’s easy to lose yourself and get caught up in a seemingly never-ending grind of just white-knuckling it through each day. As a person who’s suffered from anxiety and depression, I’ve searched for many different ways of trying to find peace, yet remained ultimately unsuccessful until I delved deep into witchcraft.

Related story How TikTok's Obsession with ADHD Made Me Seek Therapy

Despite the heavy baggage associated with the term, witchcraft is not evil. The average modern witch is more likely a servant of nature than of anything nefarious. There could be volumes written about the definition of “witch”, but for what it’s worth, witchcraft is fundamentally a practice rather than a religion. Although many people make the assumption that witches are Wiccan (a religion), there are actually Christian witches, Pagan witches, Jewish witches, and even atheist or agnostic witches — like me.

Ever since I was a child I gravitated towards anything to do with the mystical and occult. My earliest cringe-y brushes with witchery included a witch-themed singing group that consisted of both myself and an equally tone-deaf friend (it physically hurts my pride to think back on this), and the spell bottles another friend and I would create when we were 12. I was an avid reader, and would checkout books on the witch trials and watch pretty much any movie that depicted witches or the craft, feeling pulled towards the witch as being a symbol — a symbol of a person who was unapologetically themselves, full of wisdom and working in tune with the natural order of things.

As the years went on, I learned more and experimented a lot with spirituality. At the end of the day, witchcraft was the thing that I always came back to, like the arms of a trusted friend. The concept of witchcraft as a religion was always a barrier, however, so when I began to approach witchcraft simply as a practice (therefore allowing me to remain a skeptic and science-minded person when it came to “woo” things) the positive effects really began to take hold.

As a working mother, I find myself frequently feeling burnt out and struggling to find peace. At the end of the day, I’ve ended up finding that activities associated with witchcraft such as grounding meditation, tarot cards and mindful manifestation have been a way to connect with my inner self and identify the things that are troubling me on an introspective level. By approaching these activities as a form of self care through reflection, I’ve managed to find some calm in my daily life. The simple act of trying to exert some control over my life through spell-work or visualization provides some comfort in the chaos of things I cannot control.

Since I began to make my practice a daily priority, my overall wellness has been enhanced significantly. Even if it’s merely the placebo effect at work, my mental health is improved by taking the time to visualize, tend to plants, meditate, set intentions and cleanse energies in myself and in my home. Ritual activities such as dressing candles and smoke cleansing can be immensely healing in the sense that you become lost in the ritual. Not thinking of what’s for dinner or who needs what — just you and a task, falling into a deeply hypnotic state.

It seems that modern life has made us addicted to being busy. It forms the pillars of a guilt complex we become locked in when we aren’t constantly doing something, or acknowledging the fact that we are avoiding things that need being done. To take the time to meditate, read cards, or simply sit under the moon feels like a small rebellion to the system that makes responsibility and overwhelm our religion. A system that we sacrifice ourselves to with every act of self-neglect.

There has been a massive resurgence of interest in the craft, particularly among millennials. My own experience tells me that this is likely because it’s a practice that prioritizes self care and personal agency, and does so while allowing people to be spiritual, yet not religious. Even for the most skeptical and reason-minded individuals, witchcraft allows you to nurture your spiritual self while providing a little bit of calm and zen in the daily grind.

Everyone has their way of coping and, for me, witchcraft has been one of the best ways I’ve found. No other method has been as effective at nurturing my personal growth or allowing me to prioritize self care. Nothing else has transported me to a place where I feel calm, in control, and rewarded for sitting in silence and connecting with my inner self. And as a skeptic, nothing else has filled that deeply spiritual need to connect with the natural world, a world that cradles us as we rush about our hectic lives  And at the end of the day, as an exhausted mom, these are the things I really need most to be at my best.

A version of this story was published April 2020.

Before you go, check out some of our favorite mental health apps for extra self-care: