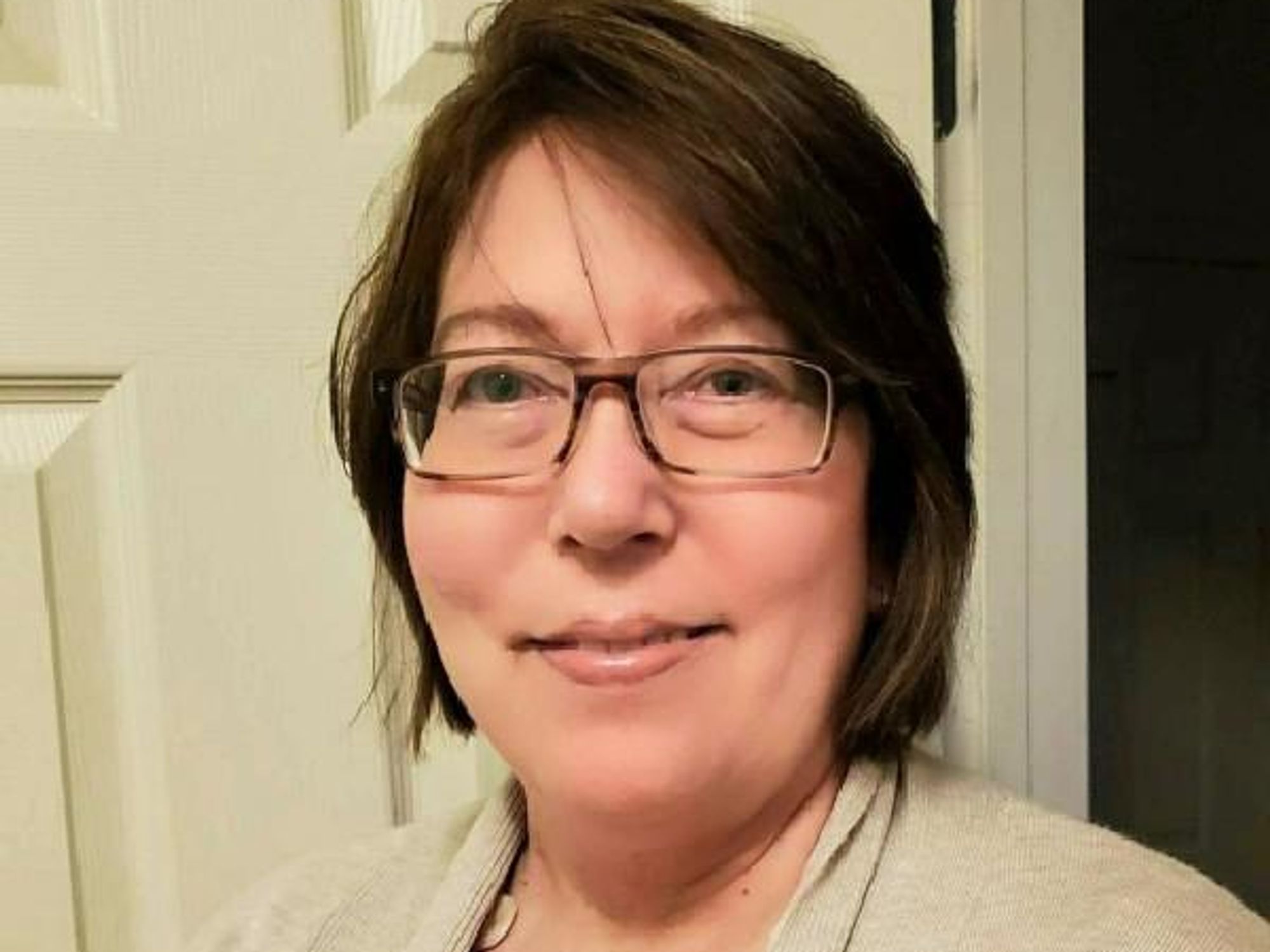 Eight years ago, I was a healthy 54-year-old woman. I often joked that I was too healthy — I rarely had a cold and never had the flu. Antimicrobial resistance (AMR), the term for germs that no longer respond to medication so medications become ineffective, wasn’t really on my radar even though I was a licensed practical nurse. I never thought I could contract an antibiotic-resistant bug myself, but a trip to the ER changed everything.

Shortly after I turned 55, I began experiencing atrial fibrillation. One day, the symptoms were so severe I felt like my heart was going to jump out of my mouth. My husband and I went to the ER, where doctors discovered that I had a large aortic aneurysm — a bulge in my heart that was in danger of rupturing.

I was admitted to the hospital and scheduled to have open heart surgery four days later.

The night before the surgery, I unexpectedly went into cardiac arrest. One nurse described the scene as a battlefield surgery — everyone was scrambling to help. I flatlined for six minutes, and doctors put me on extracorporeal membrane oxygenation (ECMO), basically a life support system that circulates your blood for you.

Two weeks later, doctors went ahead with the open-heart surgery, still fearing the aneurysm would burst, and everything went as planned. But five days into recovery, I started talking funny and not making sense, and I was unable to hold up my head. I went through eight hours of testing for a stroke — a risk when having heart surgery — but all tests came back negative. Then, a routine lab test was positive for sepsis, a life-threatening response to an infection.

My doctor would later trace the cause of the AMR infection to the ECMO. I contracted the deadly antibiotic-resistant bacteria superbug, pseudomonas aeruginosa, via contaminated water that most likely spread from the granite sink area in the hospital room. (Pseudomonas loves dark, wet places like sink traps and can be spread by contaminated skin, equipment and surfaces.) Sepsis and AMR are tied together. AMR occurs when bacteria, viruses, fungi and parasites change over time and no longer respond to medicine, making infections hard — at times impossible — to treat. In my case, my body was overresponding to the antibiotic-resistant pseudomonas by attacking my own tissue and causing organ failure.

Over the next two weeks, doctors were not sure I would make it, but I held on. After 30 days in the ICU, powerful drugs and another surgery, I was sent home with a month’s worth of infusions just to be safe to make sure everything was gone.

Shortly after, I met with an infectious disease doctor for what I believed was a routine follow-up, and he prescribed the powerful antibiotic ciprofloxacin for life. This was the first time someone told me that the healthcare-associated infection I was dealing with was chronic, and I would have to live with the pseudomonas for the rest of my life.

For months, I was angry. I asked my doctor if he could put me in touch with a pseudomonas survivor group, and he said no such group exists.

In the U.S. alone, 2.8 million people get an antibiotic-resistant infection, and more than 35,000 people die from it each year. Survivors deal with long-term cognitive, psychological and physical problems far beyond the hospital.

Several months after I was discharged from the hospital, I was still in the process of learning how to hold simple objects and walk again. I began having severe panic attacks whenever I went back for follow-up appointments. When your life revolves around doctors, it’s not an option to stay home, so I began volunteering at the hospital, talking to cardiac patients. This helped me acclimate to the smell and ease the anxiety over time.

Ten months into my post-sepsis life, I was ready to learn everything I could about this bug. And when I started researching AMR and sepsis, I learned that this is a global problem rooted in the overuse of antibiotics in people and animals.

I wanted to help increase awareness, so I wrote a story detailing my account with AMR. My doctor sent the story to the Infectious Diseases Society of America, and they asked me to speak at a seminar about my experience. Since that seminar, I’ve been invited to speak at medical conferences and to drug companies around the U.S. to help put a face to the dangers of AMR.

The reality is that I struggle every day. My left foot is numb and my fingers are constantly tingling, which makes it hard to be active. I deal with many cognitive issues, including confusion and fatigue, on a regular basis. Since my immune system attacks my muscles, I’ve had countless surgeries and heart failure as a result of AMR. I’m at the hospital every other week for labs, infusions and doctors’ appointments.

Although I may deal with AMR for the rest of my life, I try to be a change agent for more awareness, antibiotic stewardship and better diagnosis. The more people know about AMR, the more we can fight against superbugs.