Midlife Isn’t a Crisis, but Sleep, Stress and Happiness Feel a Little Different After 35 – or Whenever Middle Age Actually Begins 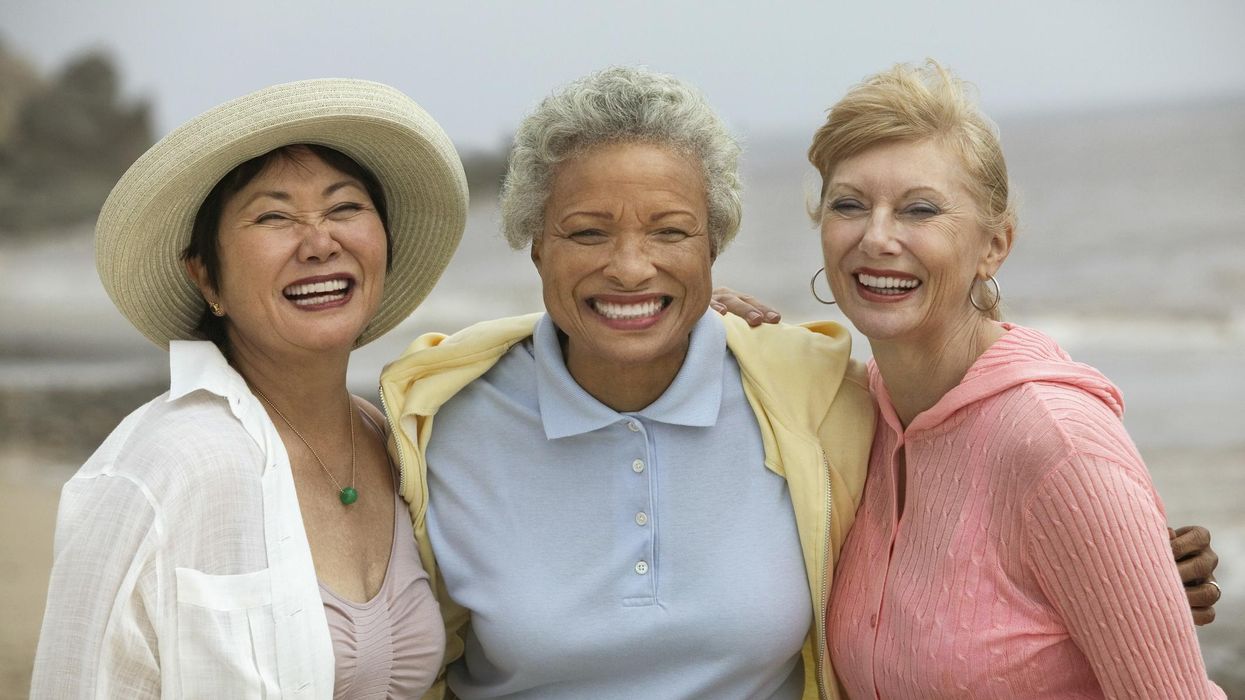 Fewer than one-fifth of Americans say they actually experienced a midlife crisis. And yet there are still some common misunderstandings people have about midlife.

I study midlife, and especially how people in this stage of life experience sleep and stress. In my research, I have also found that midlife brings both opportunities and challenges.

Are we there yet? 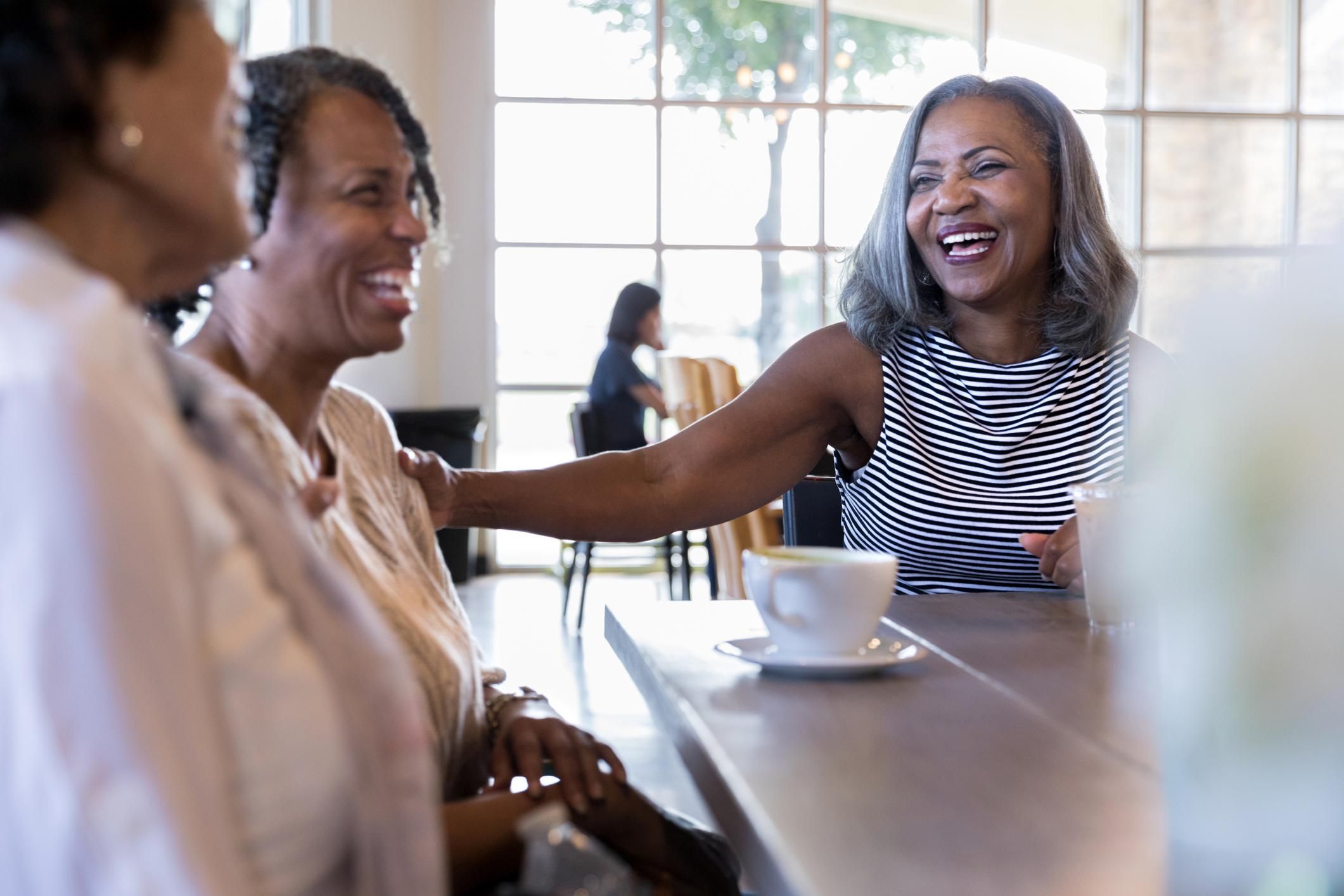 Exactly when midlife begins is hard to pin down. Compared with other developmental periods – like childhood, adolescence and older adulthood – midlife lasts longer and includes more diverse social roles. There are fewer published studies on midlife than studies on childhood and older adulthood. So researchers still know little about the timing and unique experiences of this stage of life.

Midlife may begin at different times for different people.

Today’s adults are living longer and healthier lives than previous generations. Also, the demands of establishing a career while building a family have increased. That’s why some researchers have started referring to the period occurring roughly from age 30 to 45 as “established adulthood,” distinguishing it from midlife as it was previously understood.

Chronological age is only one way to define the beginning of midlife. Psychologist Margie Lachman emphasizes looking at certain life transitions and social roles that commonly occur in midlife as a way of coming up with a definition.

So many roles, so little time 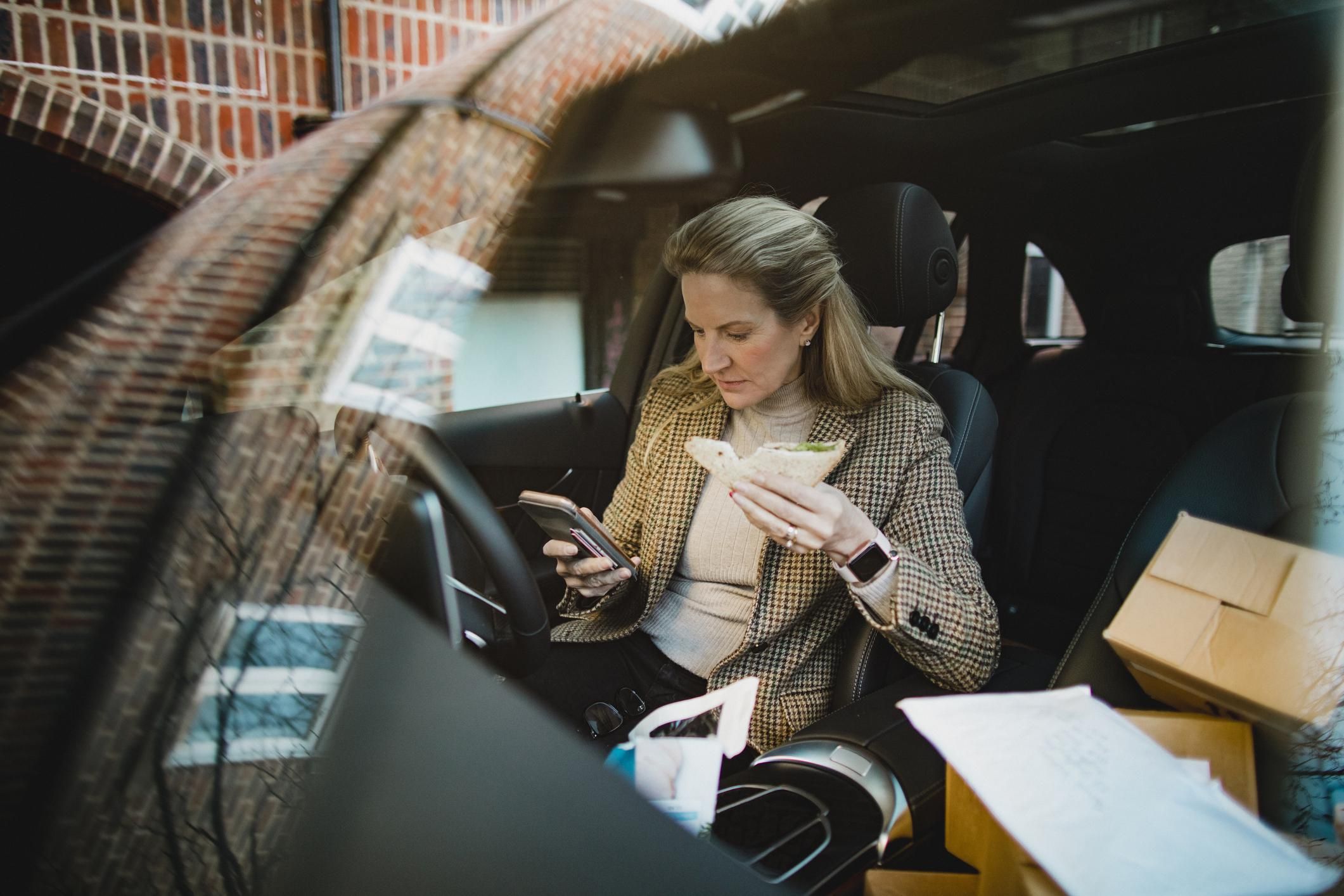 Midlife is a time when individuals occupy the greatest number of social roles. The average U.S. adult in midlife typically has four key roles – paid worker or homemaker; spouse or partner; parent; and adult child. Having multiple roles may provide more opportunities to build resources such as income, self-esteem, relationships and success. But people must also divide their time and energy across these multiple roles.

All these factors are closely related to sleep, so it’s no surprise to find poor sleep among midlife adults. Sleeping less than six hours a night, getting poor-quality sleep and other sleep issues are prevalent.

Age-related physical changes are not the only threat to sleep, however. The struggle of midlife adults to juggle multiple often incompatible roles also causes stress. Stress has negative consequences on sleep, such as chronic insomnia. What’s worse: Stress can result from poor sleep. So sleeping poorly or being stressed out can create a vicious cycle and cascading health problems.

Both sleep and stress affect emotions, so you might expect low levels of happiness in midlife. Research backs this up. Fewer people are happy during midlife than older and younger groups. Yet it is important to note that midlife also involves growth, including peaks in work productivity, better financial decision-making and greater wisdom.

Although researchers have been able to identify overall patterns of degraded sleep, increased stress and lower happiness in midlife, experiences vary from person to person. For some people, there may be more growth than decline, or a balance of both. Indeed, some research shows that personal growth is related to well-being during midlife.

For now, it is already clear that midlife is a pivotal time that determines the trajectory of aging. That’s why self-care during midlife is especially important, despite the busy schedules brought on by a greater number of roles. It’s hard to overemphasize the value of getting enough sleep and managing stress. Doing these things could help individuals turn a “midlife crisis” into “midlife potential.”