Why 'Brightsiding' Is Also Gaslighting — & Positivity Can Still Be Toxic

When was the last time you felt hopeless, like your soul was sucked dry, and then someone came along and told you to look on the bright side? Maybe it came as an enumeration of all of the wonderful things in your life or you were reminded that you don’t have cancer or that somewhere else on this planet millions of people had it so much worse. 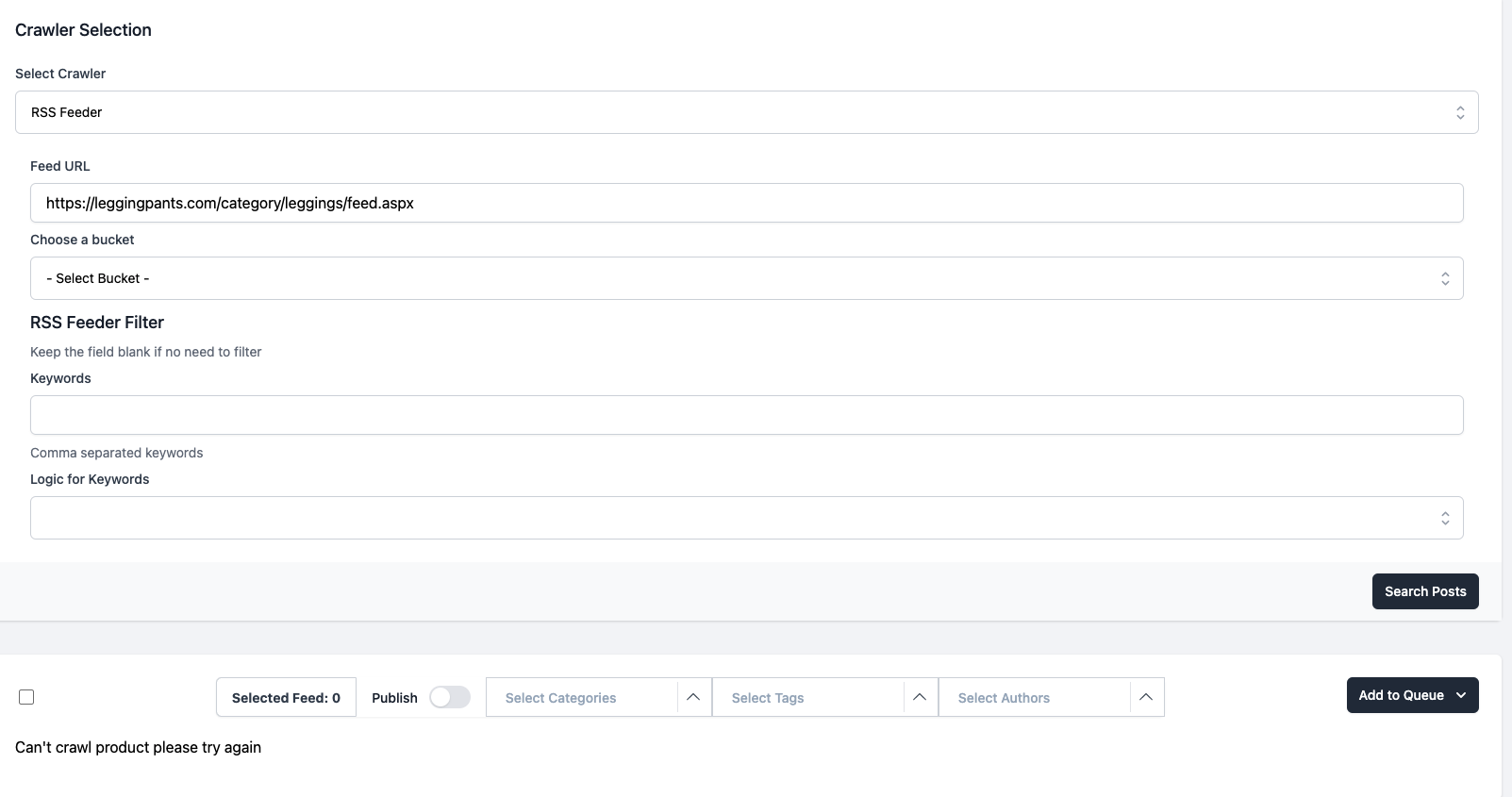 Brightsiding is a subcategory of gaslighting, which you probably know about by now. Often toxically positive and well-meaning attempt to offer comfort, it’s the phenomena where someone insists that, no matter your situation, you look for some kind of positive. The important thing to remember is that if you tell someone who is in pain to be happy instead, you often make alleviating your own discomfort the most important thing in the situation.

Over a decade ago, Barbara Ehrenreich wrote an article in Harper’s that started with, “I hate hope.” Her piece was about the aggressive cult of positive thinking aimed at people with cancer who can no longer be told, “At least you don’t have cancer.” That’s where brightsiding peaks, and Ehrenreich’s anger at it was a revelation for me. Her essay became a book called Bright-Sided about reckless optimism and the damage it can do.

My situation was less dramatic, but my positive thinking had almost destroyed me. At the time, I was trying to fight my way out of six years of being undermined, bullied and (occasionally) threatened during a doctoral program I feared had no place for me, even though I hoped that I could make one.

Being brightsided, always told to look for positives, to prove the doubters wrong was a way to drag my attention away from the reality of the hole I was in. I practically lived in therapy. I even tried acupuncture, trying to fix my terrible attitude and my deteriorating mental health. I wrote furiously. I carved out niche after niche only to be forced to accept that my hand had been dealt, my niches were a form of confinement, and it had become dangerous to believe I could fix it if I kept looking for positives.

I probably could have finished in six months, but it was clear my department would never let me submit. There was no choice but to quit and save what little remained of my sense of self. The reason I left was that it was hopeless. The reason I stayed so long was because I, naively, wasn’t. Hope had been an enabler, not a light.

The bright side is just another gaslight. It’s telling someone who is being force-fed a shit sandwich that they should appreciate the free lunch.

It’s hard to be around pain, especially the kind of fear and grief you can’t fix. You want people you love to have hope, but hope requires a sense of safety that they might not have. Requesting their optimism can sound like a preface to abandonment and can make a person feel less safe.

The bright side is about you. Making “suggestions” is about you. It’s you asking someone to do emotional labor for you when they’re all out of juice and draining them of whatever is left so you don’t have to challenge your own narratives about who deserves to feel hurt or to prove you know how to avoid this kind of pain. I wish I could undo all the unsolicited advice and suggestions and silver linings I’ve inflicted on people my whole life.

People don’t need to be told they just didn’t manifest it with enough positivity. That they took the wrong steps. That their negative attitude is to blame. To stop analyzing so much and just get on with things. To try the thing that you would do, which might make them feel better. (It won’t.)

Unsolicited advice, the brightside’s lecherous roommate, is always a boundary violation. When someone is vulnerable, it’s a power move. Even unintentionally, it’s anything from annoying to terrifying. Advice insists a situation can be fixed, and giving it negates anything you’ve done to say that it’s not their fault.

Of course we should try to feel positive, and it’s great to be in a place where it feels safe to hope, but sometimes that’s the very thing that got us into this mess. We can’t demand that someone look at the light if we’re refusing to look at the hole.

A version of this story was published April 2017.

Looking for a new mental health app? Here’s our favorite affordable ones: 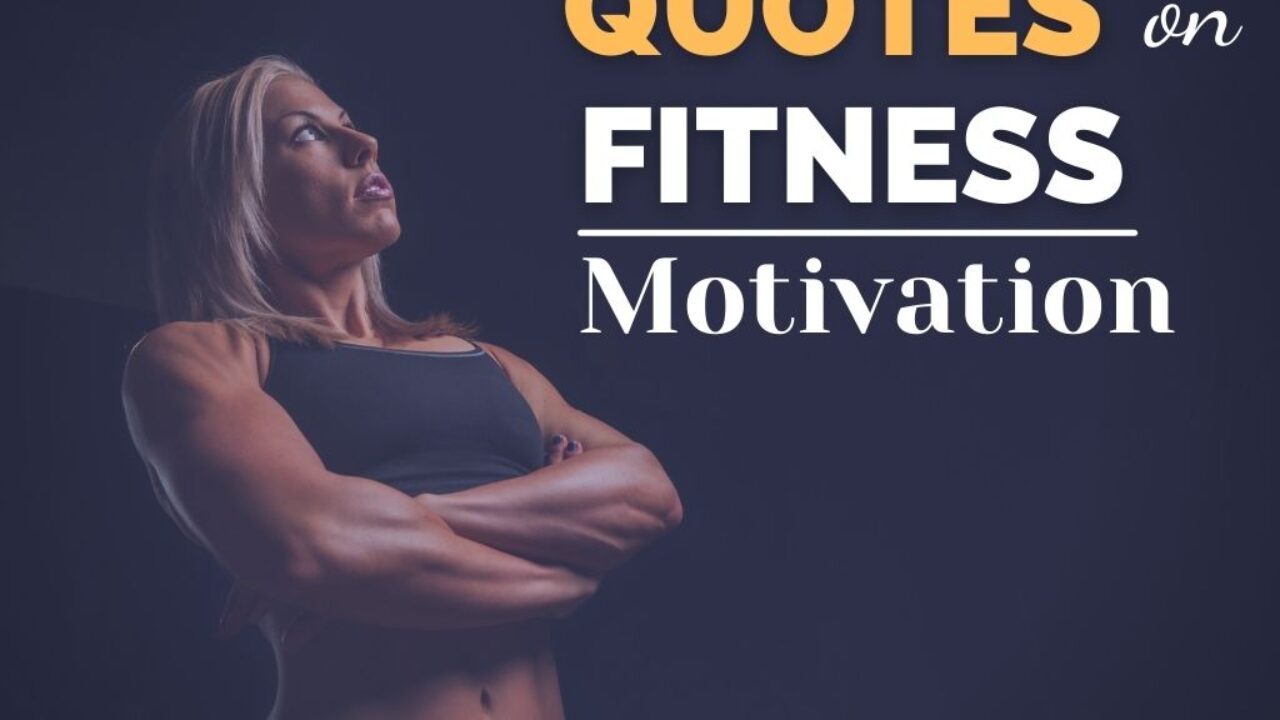